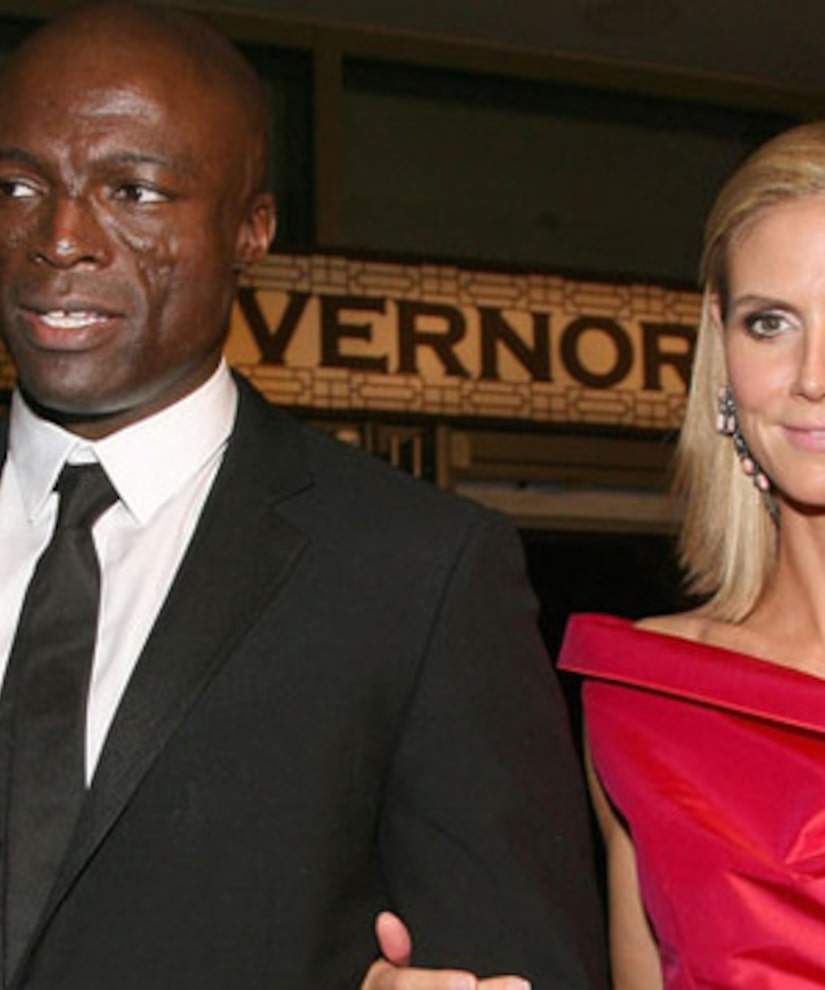 Model Heidi Klum is speaking out about her estranged relationship with Seal, after he accused her of “fornicating with the help.”

Seal spoke candidly with TMZ on Friday about Heidi's relationship with bodyguard Martin Kristen and alleged that's why they broke up.

Days later, his rep explained to Us Weekly that he was “merely pointing out that their separation and divorce were not final and they are still legally married."

Heidi responded with an exclusive statement to People, telling the mag, "I cherish all of the great memories Seal and I created together over the years."

The “Project Runway” judge added, "Our separation was based on issues between the two of us. Seal has moved on and so have I. My priority has and continues to be protecting and providing for our children."

Heidi's rep earlier told Us Weekly, "It is sad that Seal had to resort to this kind of behavior and spread these untruths about the mother of his children.”