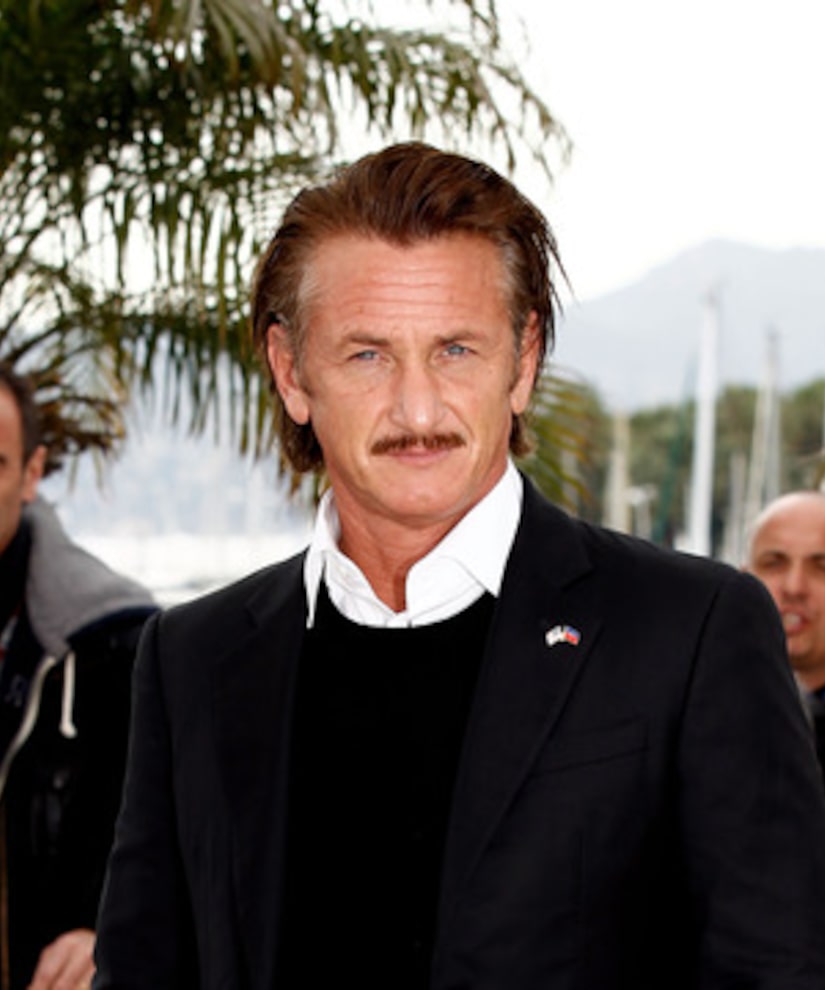 "Milk" star Sean Penn recently completed 36 hours of anger management classes after blowing up on a photographer in L.A. in 2009, reports TMZ.

After attempting to kick and punch a member of the paparazzi, Penn was sentenced to the classes and put on a three year probation. Battery charges were dismissed as part of the plea deal.

The actor's lawyer appeared in court on Friday claiming Sean has fulfilled his requirements, though he will remain on probation until May 13.

Watch TMZ's footage of the 2009 confrontation.