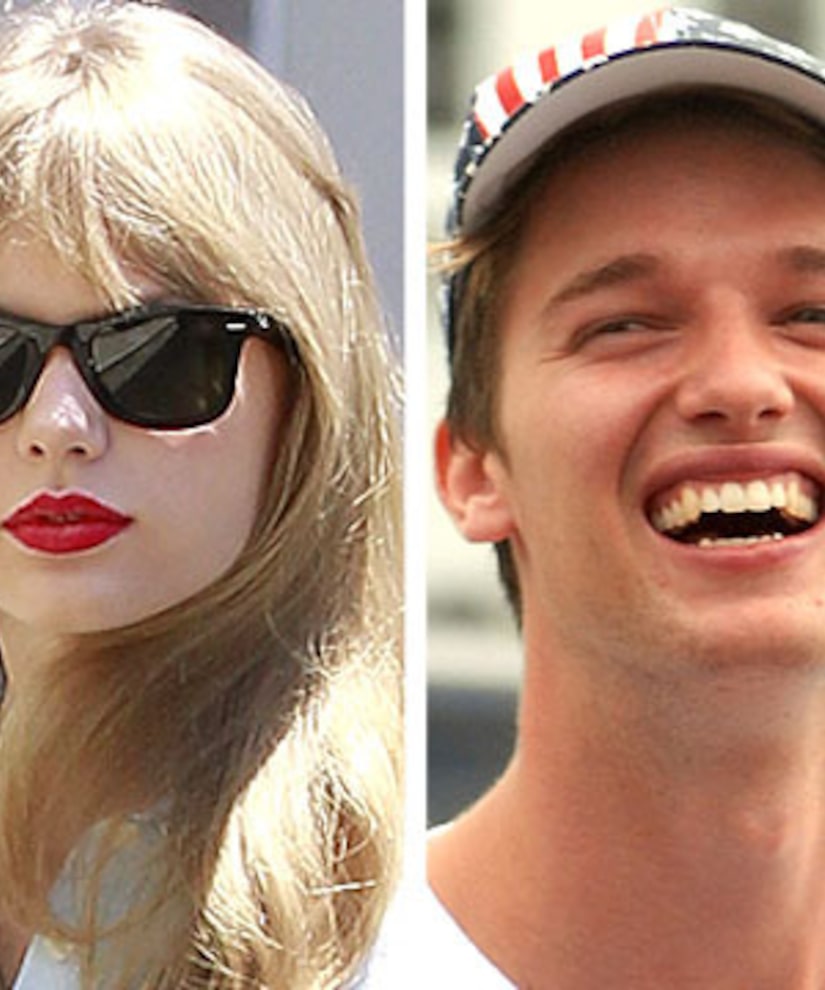 Could country superstar Taylor Swift be adding another romance to her repertoire?

TMZ reports Swift, 22, spent the 4th of July with the Kennedy family in Hyannis Port, Massachusetts, where she hung out with Patrick Schwarzengger, 18-year-old son of Maria Shriver and former Gov. Arnold Schwarzenegger.

At one point, the two were seen taking a private stroll along the beach.

Patrick later tweeted, "Had such an amazing day. Best 4th of July I could ask for. Hope everyone had a great day!"

Taylor has been previously linked to John Mayer, Joe Jonas and Jake Gyllenhaal