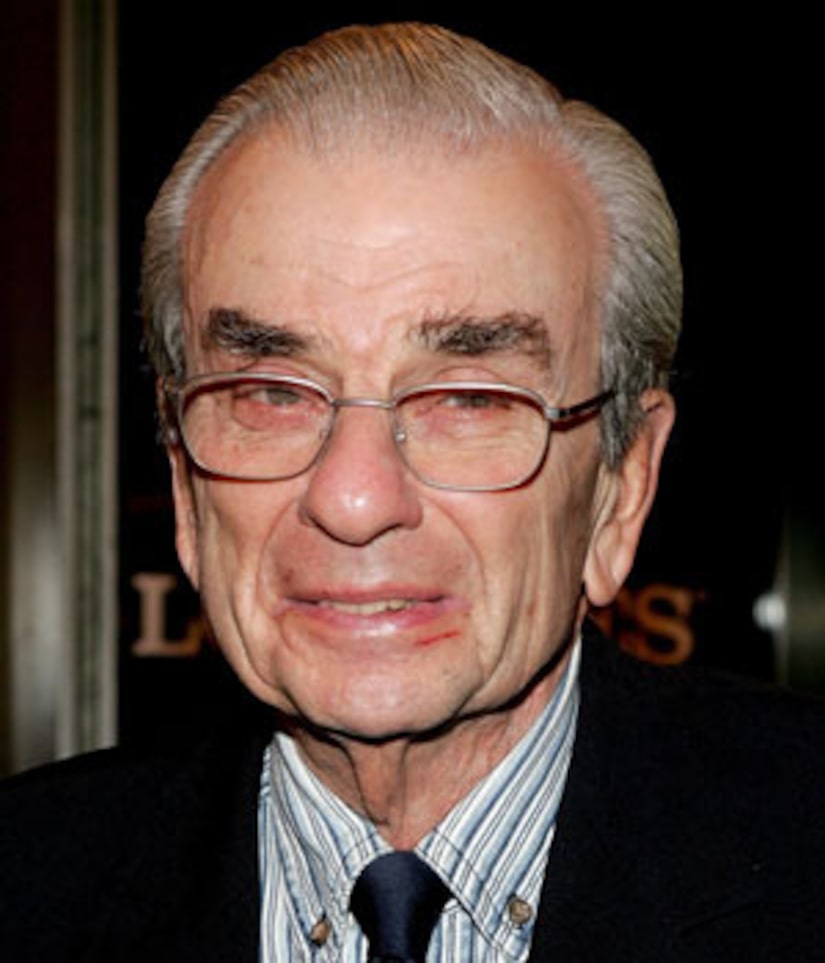 Lyricist Richard Adler, who co-composed hit Broadway shows such as "The Pajama Game" and "Damn Yankees," died Thursday at his home in Southampton, N.Y. He was 90.

After being a U.S. Naval Reserve in World War II, Adler partnered with lyricist Jerry Ross. Their first notable collaboration was on the song "Rags to Riches," which became a No.1 hit for Tony Bennett in 1953.

During the Kennedy administration, Adler staged and produced a number of presidential entertainments, including the legendary bash at which President Kennedy was serenaded by Marilyn Monroe singing, "Happy Birthday Mr. President."

Adler is survived by his wife Susan A. Ivory, three of his four children and three grandchildren.