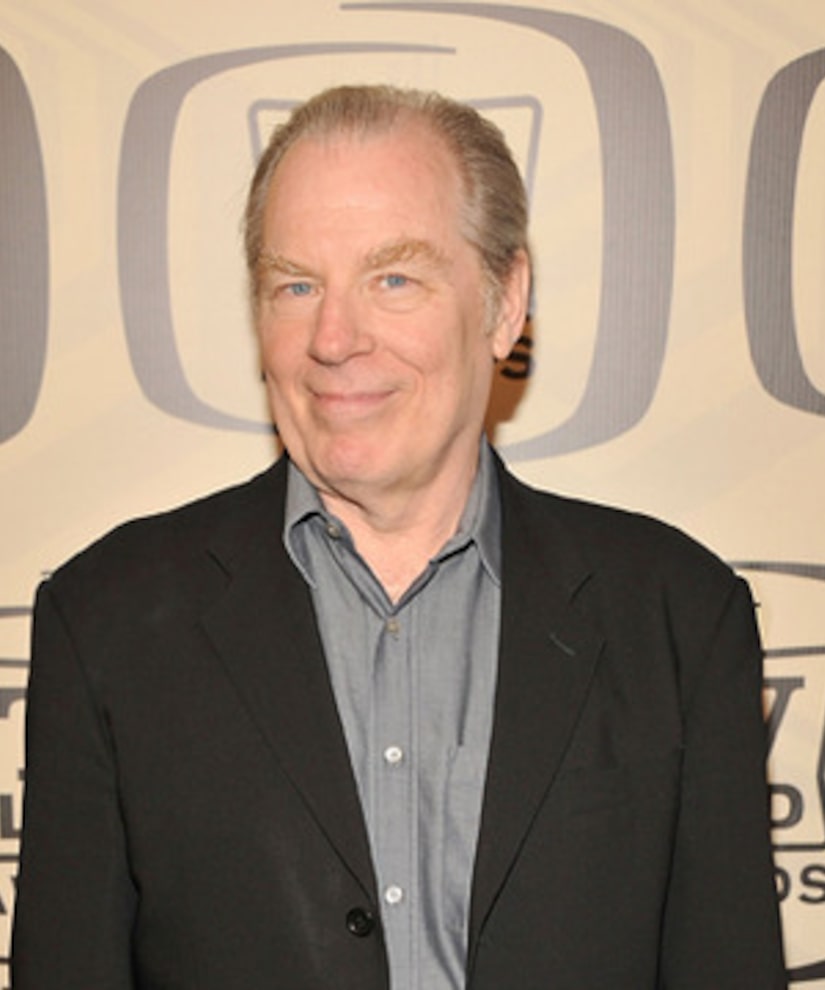 Actor Michael McKean is lucky to be alive after being hit by a car in New York City on Tuesday, reports the New York Daily News.

McKean, best known for his roles in "This is Spinal Tap" and as Lenny in "Laverne & Shirley," was initially rushed to St. Luke's in critical condition. He was later upgraded to stable condition and is now on the mend in a Manhattan hospital with a broken leg.

No arrests were made following the crash. McKean wasn't the only victim -- three others were taken to the hospital after the 3 pm accident at W. 86th St. and Broadway on the Upper West Side.

"It's the first time he will have ever missed a curtain in his entire life,” Sternberg said. "He's never missed stage, screens, in film, or television. His understudy has never gone on in 40-plus years."