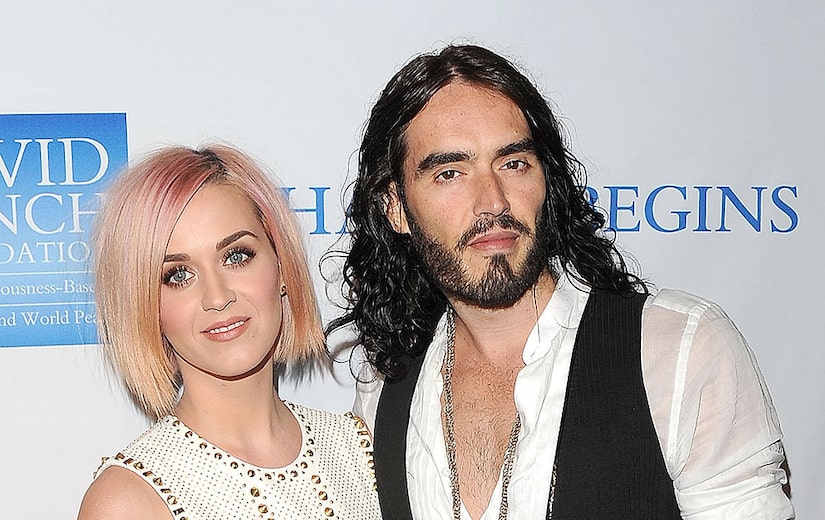 Comic actor Russell Brand may be having a change of heart. After seeing his ex, Katy Perry, with a new beau at the Coachella Festival last month, he reportedly sent an email to her, writing that he “gave up” on the marriage too soon. Read more at Daily Mail.

Here are more hot topics for May 8!