Kentucky's own Jennifer Lawrence, 21, is famous for playing vulnerable young women with wills of steel, including her Oscar-nominated role as Ree in "Winter's Bone," and the daring female heroine Katniss of the just released "Hunger Games." 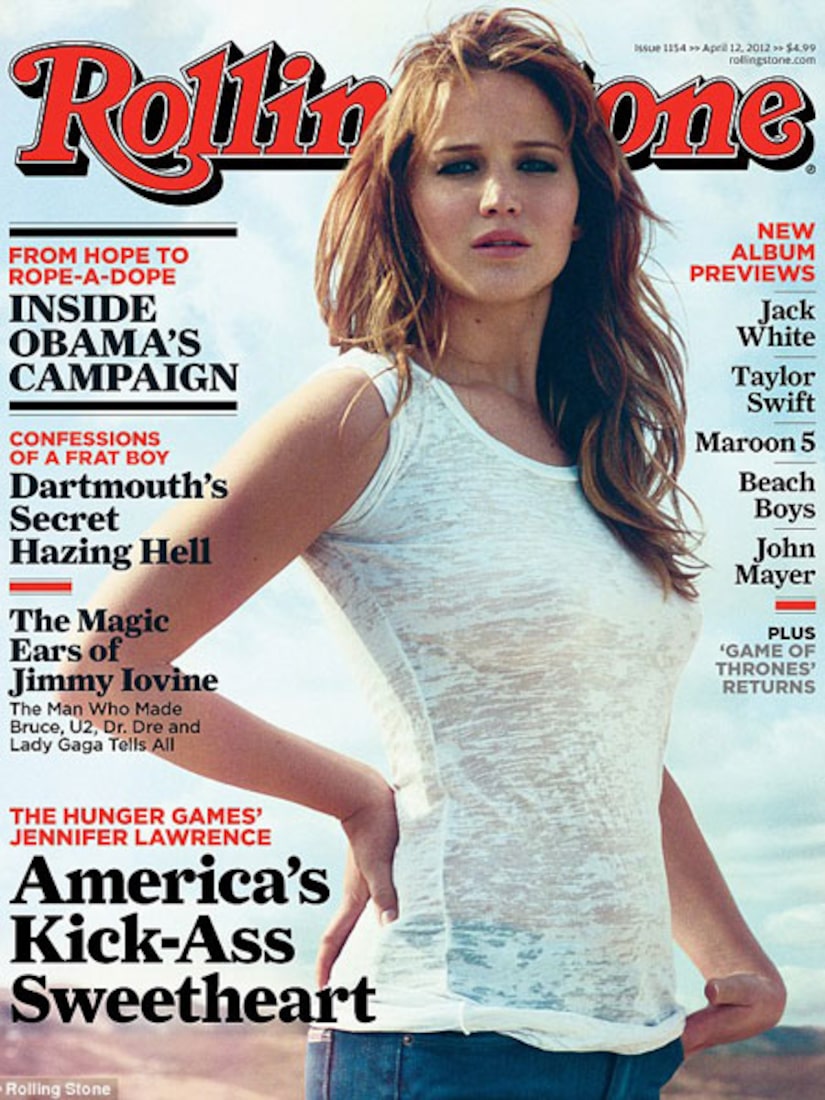 Jennifer appears on the cover of April's Rolling Stone. Co-stars Woody Harrelson and Josh Hutcherson tell the magazine of their first impression of "the girl on fire."

Read an except from the cover story at RollingStone.com.