The official cause of Whitney Houston's death has been released by the L.A. Coroner's office, which cites accidental drowning, with cocaine use and heart disease as the main contributing factors. 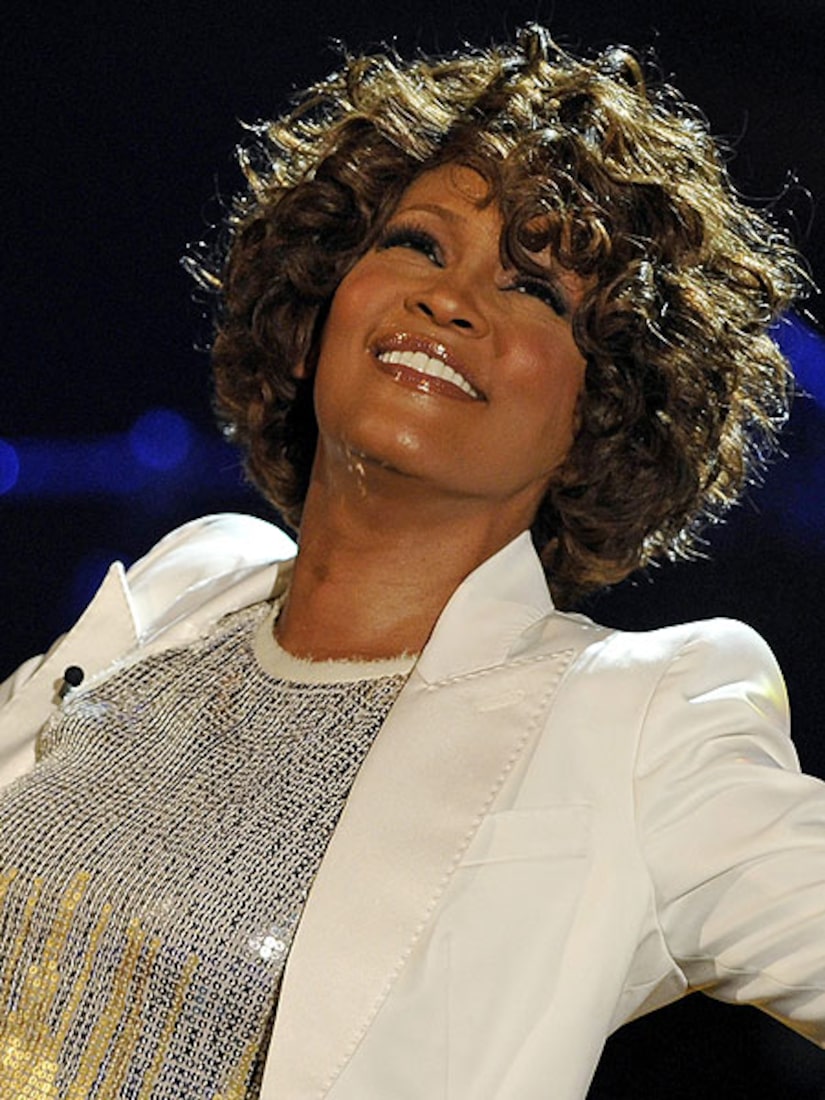 Along with cocaine, "Extra" has learned other drugs where in Houston's system, including marijuana, Xanax, Flexiril (a muscle relaxant), and Benadryl, but they did not contribute to her death.

The initial results also stated there was no trauma or foul play suspected. It is anticipated that the final Coroner's report will be available within two weeks.

Houston was found unresponsive and underwater in a bathtub at the Beverly Hilton Hotel on February11, a day before the Grammy Awards, and was pronounced dead at the scene soon afterward.

Coroner's officials previously confirmed that prescription pill bottles were found in her room, but said the number of pills were "not in alarming amounts."

Houston, who had long battled drug addiction, was laid to rest on Feb. 19 at the Fairview Cemetery in Westfield, N.J.

UPDATE: The Houston family has released a statement, saying, "We are saddened to learn of the toxicology results, although we are glad to now have closure."