A Superior Court judge declared a mistrial on Monday's verdict in the wrongful termination case involving Nicollette Sheridan. A mistrial means neither side has won, the jury was hopelessly deadlocked in favor of Sheridan. 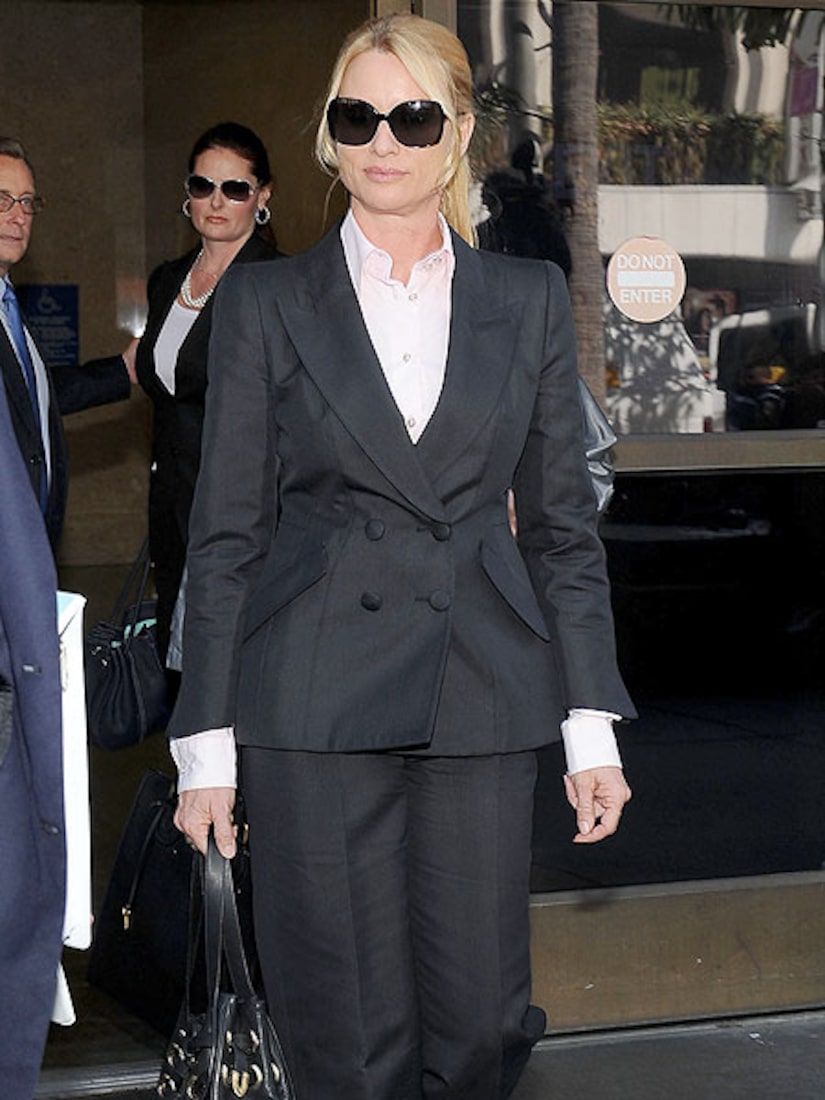 Sheridan's attorney said the jury voted 8 to 4 in favor of the former "Desperate Housewives" actress, just one vote shy of the nine needed to make a decision.

The jury went into the weekend deadlocked, but Judge Elizabeth Allen White urged them to try and resolve Sheridan's $6-million lawsuit against ABC.

Sheridan's lawyer told reporters he plans to re-try the case, or another option could involve negotiating a settlement -- which was unsuccessfully attempted on Friday.

Sheridan claimed that her character, Edie Britt, was killed off after she complained that the show's creator, Marc Cherry, had allegedly stuck her on the head during rehearsal in 2008.

Last week, the battery charge against Cherry was dropped from the case.