Although they called it quits last October, Kim Kardashian and Kris Humphries still haven't been able to annul their marriage. The former husband and wife are both insisting the other confess to fraud, according to TMZ. 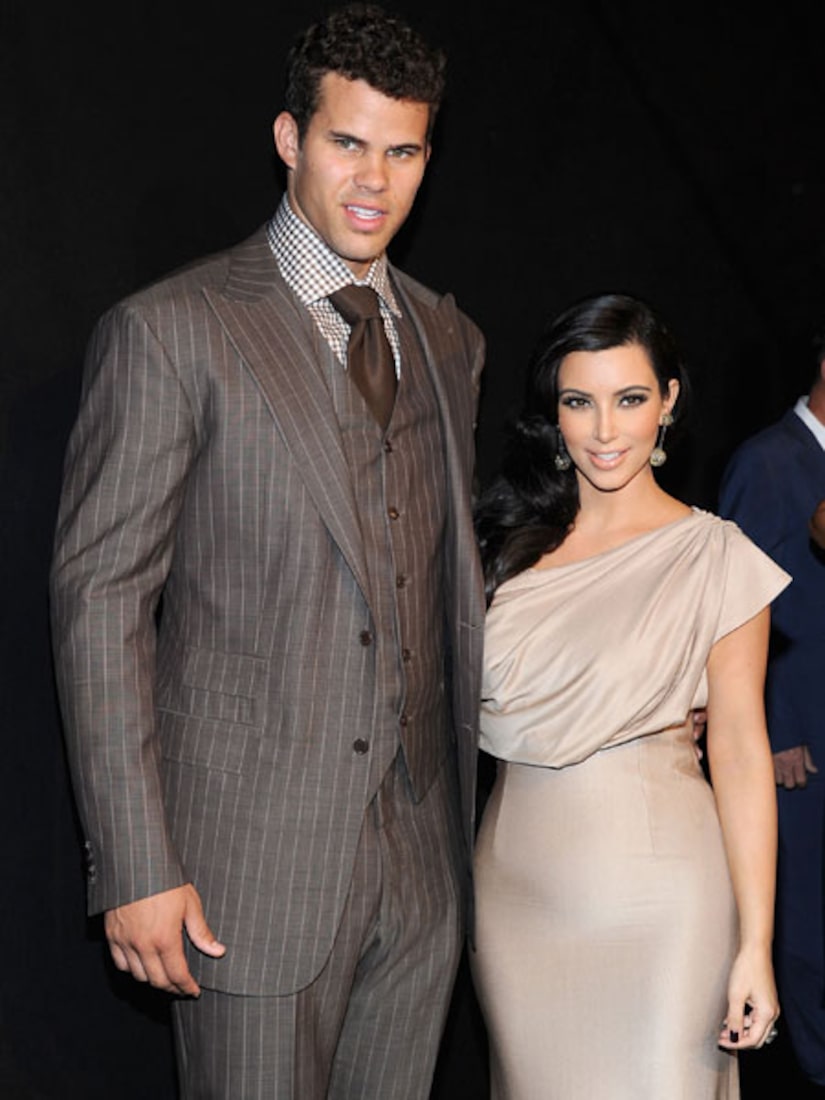 Sources say Kim is willing to annul the marriage as long as Kris admits he defrauded her by promising to live in Los Angeles and then demanding that she move to his hometown of Minnesota. Humphries also wants Kim to admit to fraud -- claiming she never had any intention of staying married to him, which Kim denies.

Humphries is reportedly demanding $7 million from Kim, a figure she believes is outrageous, considering the NBA star made money off the wedding and reality show. The two also have a prenup, which means Kris should not get a dime from his incredibly wealthy ex.