"Top Chef" host Padma Lakshmi opened up exclusively to "Extra" about the battle against wealthy computer mogul Adam Dell, who successfully fought to be recognized as the father of Padma's 2-year-old daughter, Krishna. The child will now have Dell's last name, and Dell will have extra custody and visitation rights. 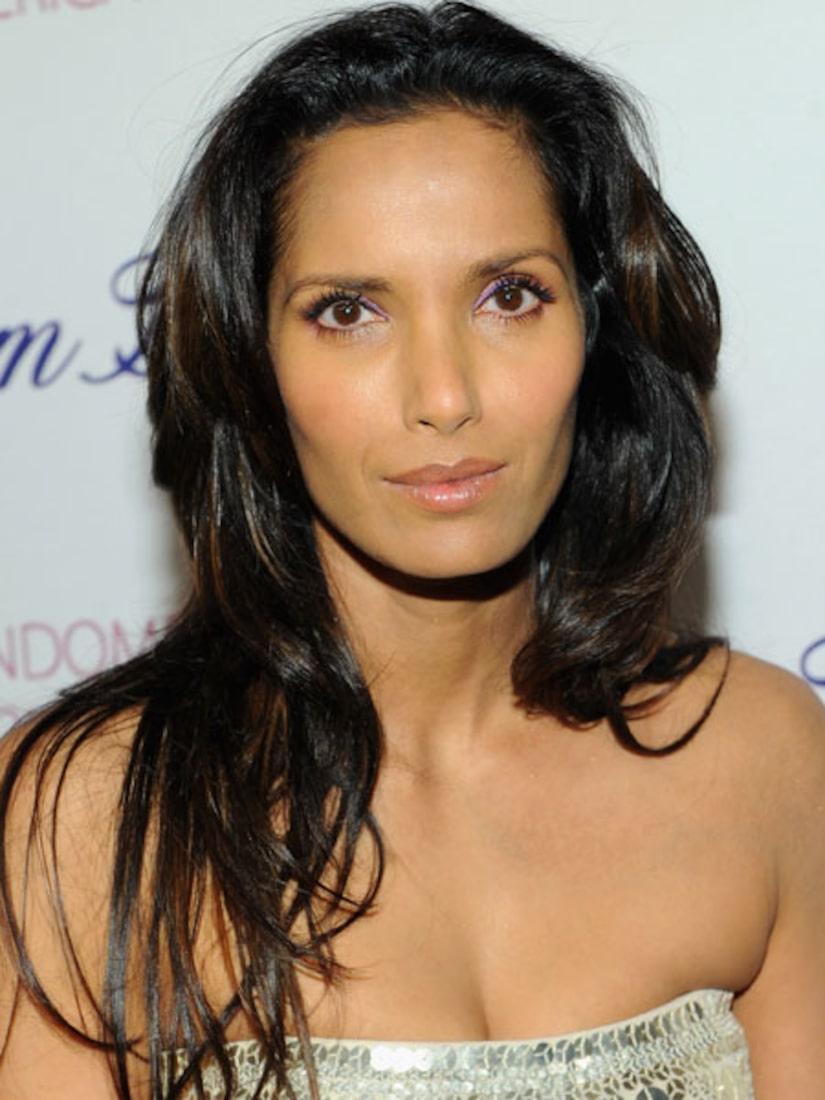 Lakshmi, who attended The Blossom Ball in NYC, told "Extra," "[Krishna] just turned 2 years old and she's a beautiful, healthy, happy baby, and I didn't lose anything. There was nothing to lose -- she's a delight and joy."

The event benefited Padma's charity to raise awareness for endometriosis -- in which the cells of a woman's uterus grow into other areas of the body, causing pain, irregular bleeding and fertility problems. Lakshmi explained, "I had a very small percentage of a chance of ever having a baby. What we're doing here tonight is actually helping the 10 million women [who are affected with endometriosis] to have the possibility of the same joy that I have."

Padma added, "We just want young girls to have a pain-free life and not have their period be a big thing... and it's okay to talk about and solve it, rather than be in pain in silence." 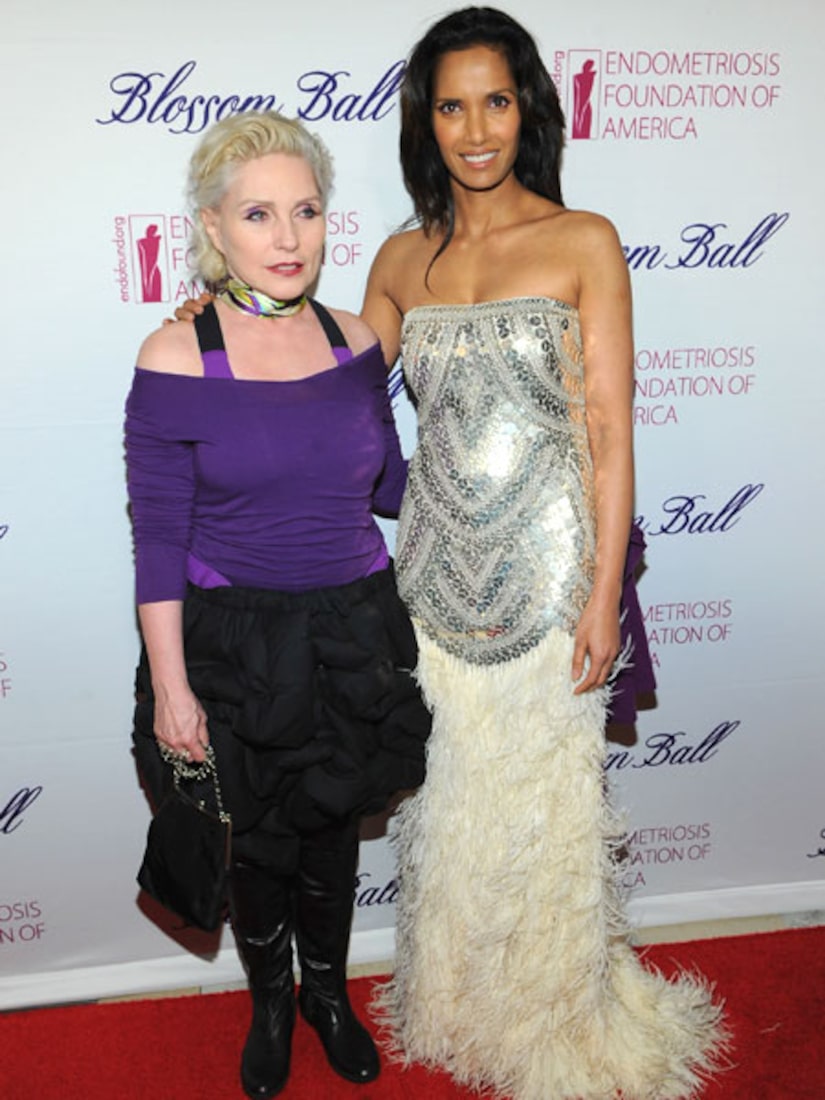 Other guests at the event included Blondie singer Debbie Harry, who talked about her mistaken identity with the paparazzi --
who thought she was Lindsay Lohan. Harry said the mishap was "fabulous. I love Lindsay! There was this blog that someone did and it was so vicious. [But] I think she's great." 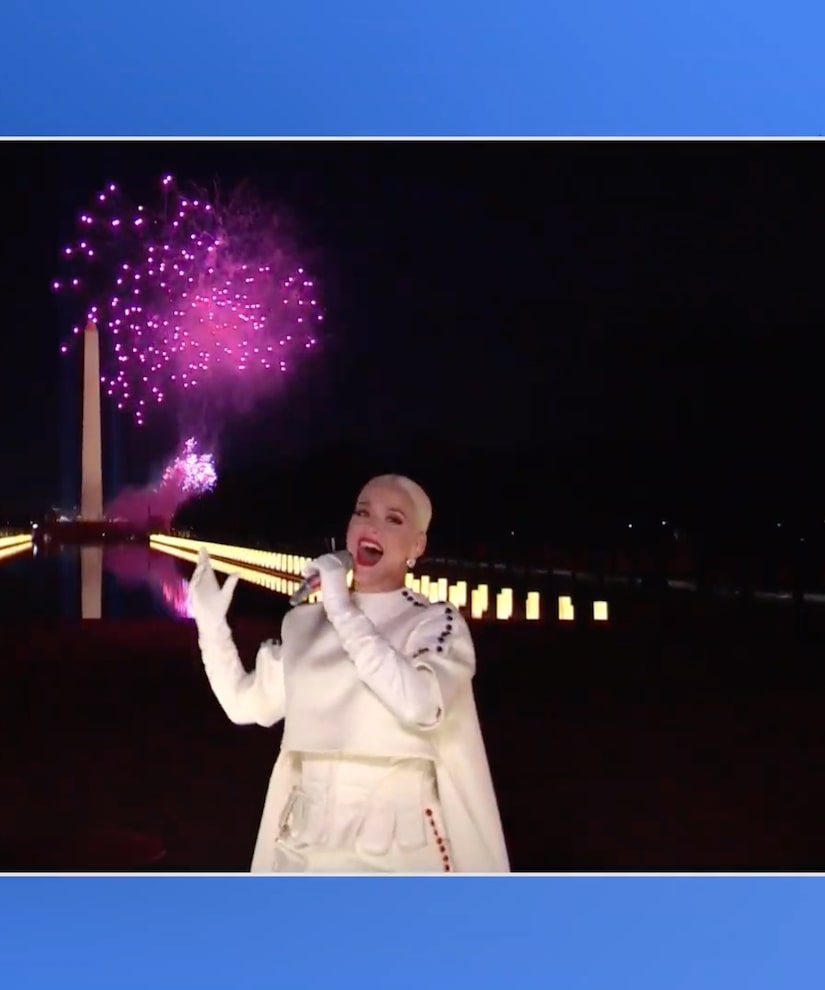 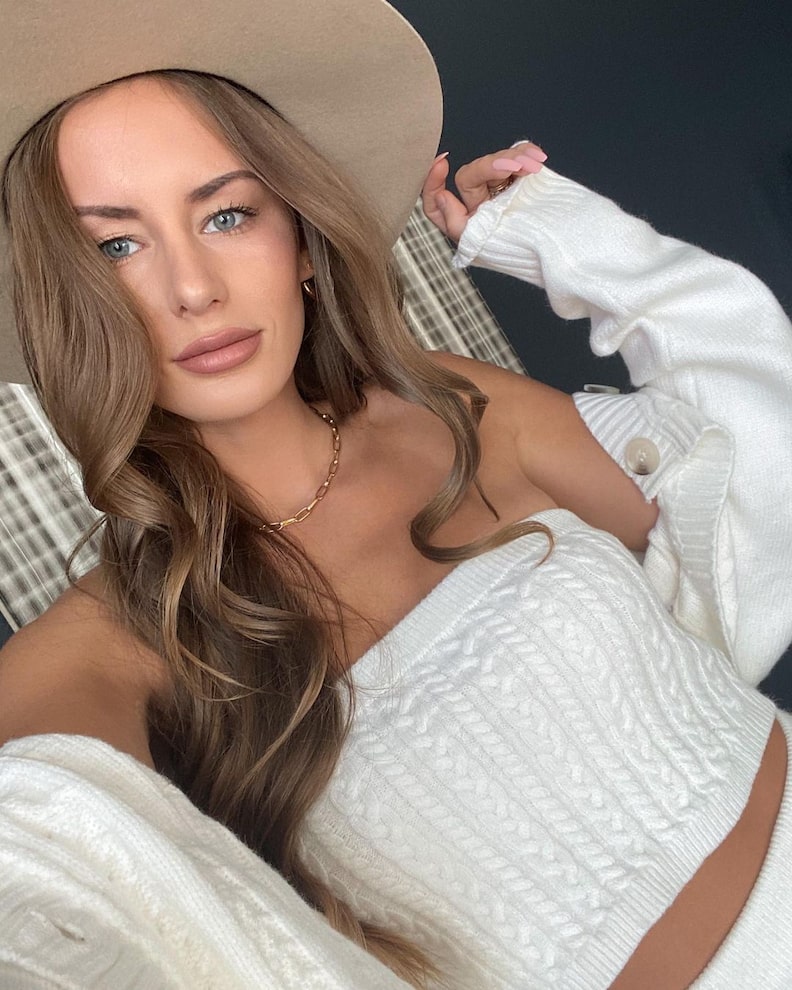 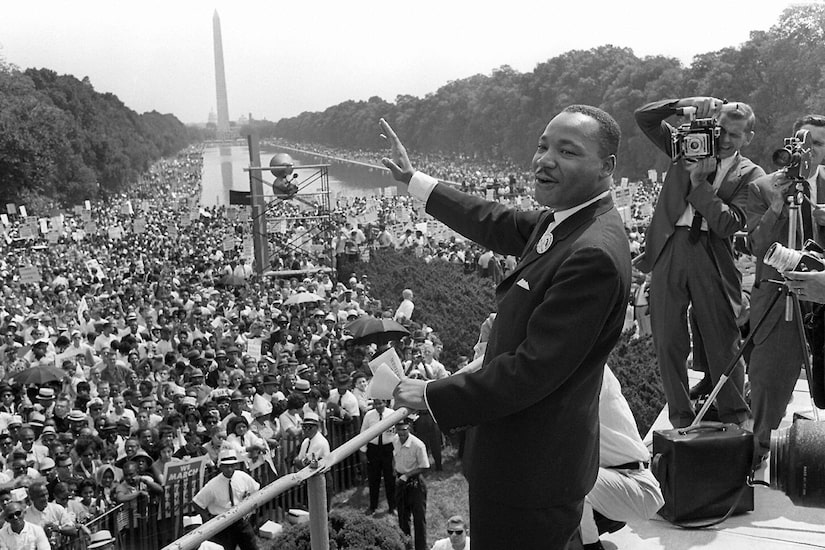