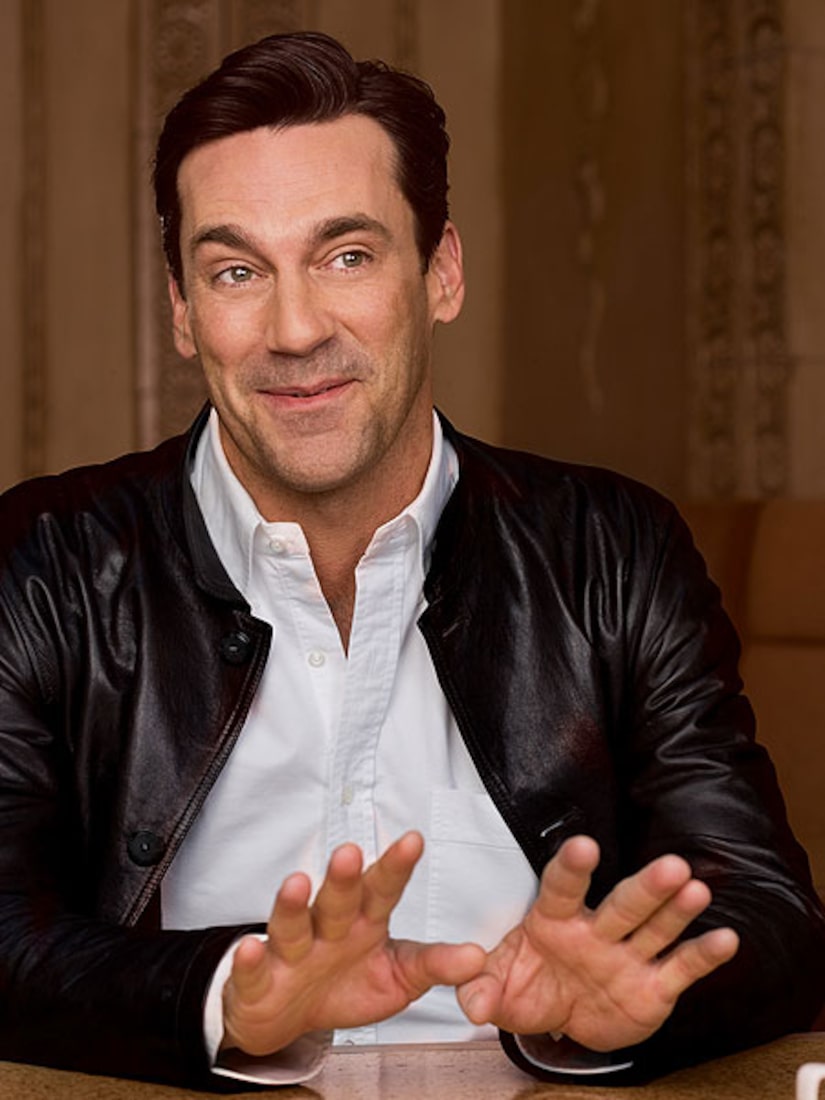 On his big success with "Mad Men," Hamm admitted he auditioned for the part at least six times." [Show creator] Matt [Weiner] tells this story now that he knew I was perfect for Don Draper after the first audition. My response to that is, Well, I wish he had f**king told me. It would've made me feel a lot better."

When he did find out he got the job, Hamm said he was in an elevator. "We were riding down in the elevator, and the woman in charge of making the decisions said, 'You probably know this by now, but you've got the job.' In the elevator with us was Franz Beckenbauer, who was a pretty famous European soccer player in the 1970s. He's a coach or manager or something now. Literally the moment they told me I got it, the elevator opened and the lobby was filled with photographers. The lights were flashing and people were rushing toward us, shouting, 'Oh my God, oh my God!' ... I was still on the adrenaline rush of getting the part. But nope, it was just some excited Germans who wanted to meet their soccer hero."

And on his philosophy on life, Hamm revealed, "Sometimes it doesn't play out the way you'd like. I'm not a big 'everything happens for a reason' guy, because that suggests there's way more order in life than I think there is. But things happen, and there are consequences. And life is dealing with those consequences."

Read more of Hamm's interview at Playboy.com or pick up the issue, on newsstands March 16! 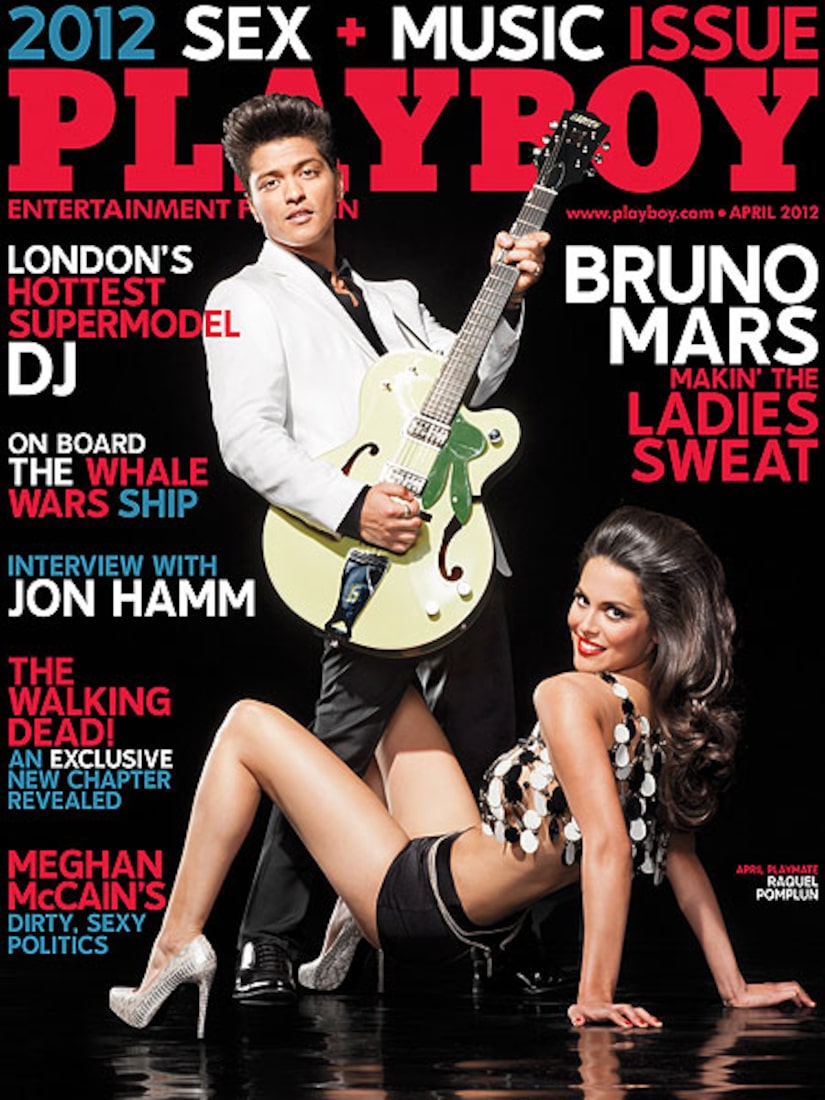