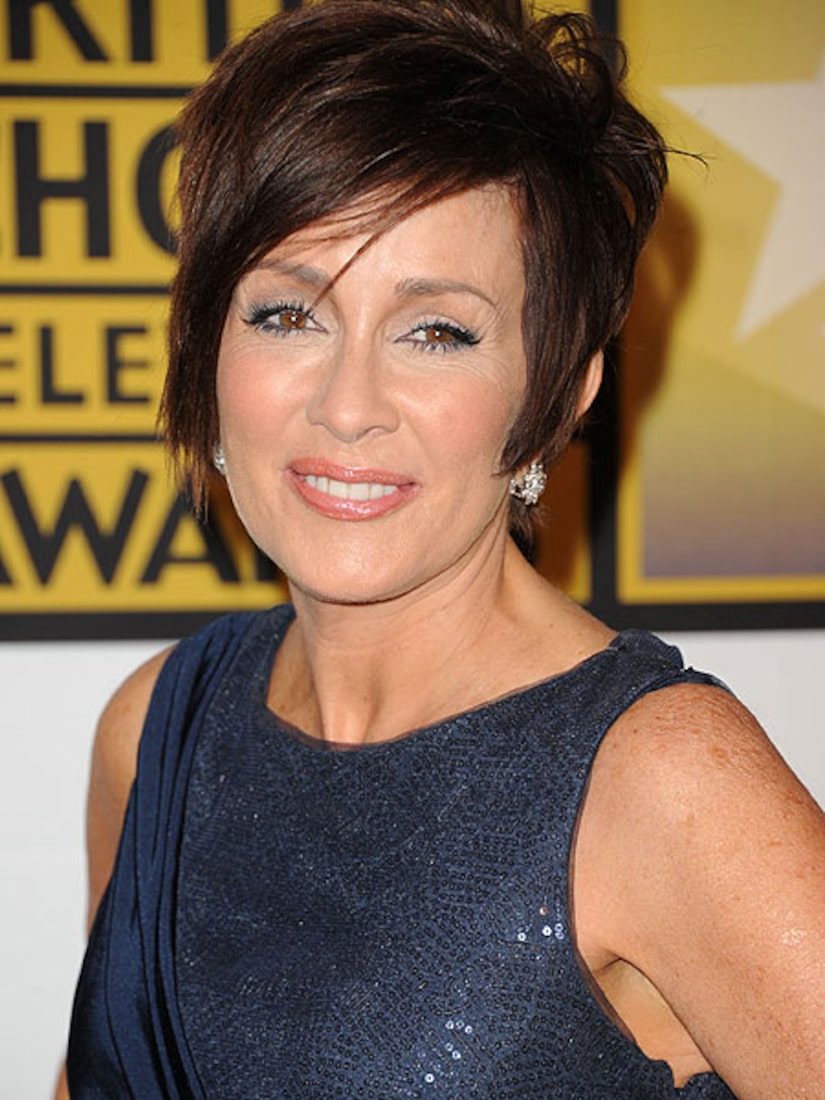 Fluke became part of a heated and highly personal national debate when she agreed to testify before a congressional committee last month, supporting the initiative to have the university's student health insurance plan cover contraception.

Conservative Rush Limbaugh lashed out against Fluke on his radio program last week, calling her a "slut," among other things - and via her Twitter account, Heaton sided with Limbaugh in a series of tweets.

The actress wrote, "Hey G-Town Gal: If your parents have to pay for your birth control, maybe they should get a say in who you sleep with! Instant birth control!"

Limbaugh, who received a backlash from the political community and lost numerous advertisers as a result of the events, publicly apologized, and so did Heaton, who offered her regrets Saturday, taking down her Twitter account briefly, and then returning Monday.

Heaton tweeted, "I apologized to Ms Fluke last week. I may not agree with her views but I didn't treat her with respect and I'm sorry. I was wrong. Mea Culpa."