Co-chairman of The Weinstein Company and Hollywood heavyweight Harvey Weinstein will receive the 2012 Legion d'Honneur -- a prestigious award recognizing his contribution to cinema and his decades of filmmaking. 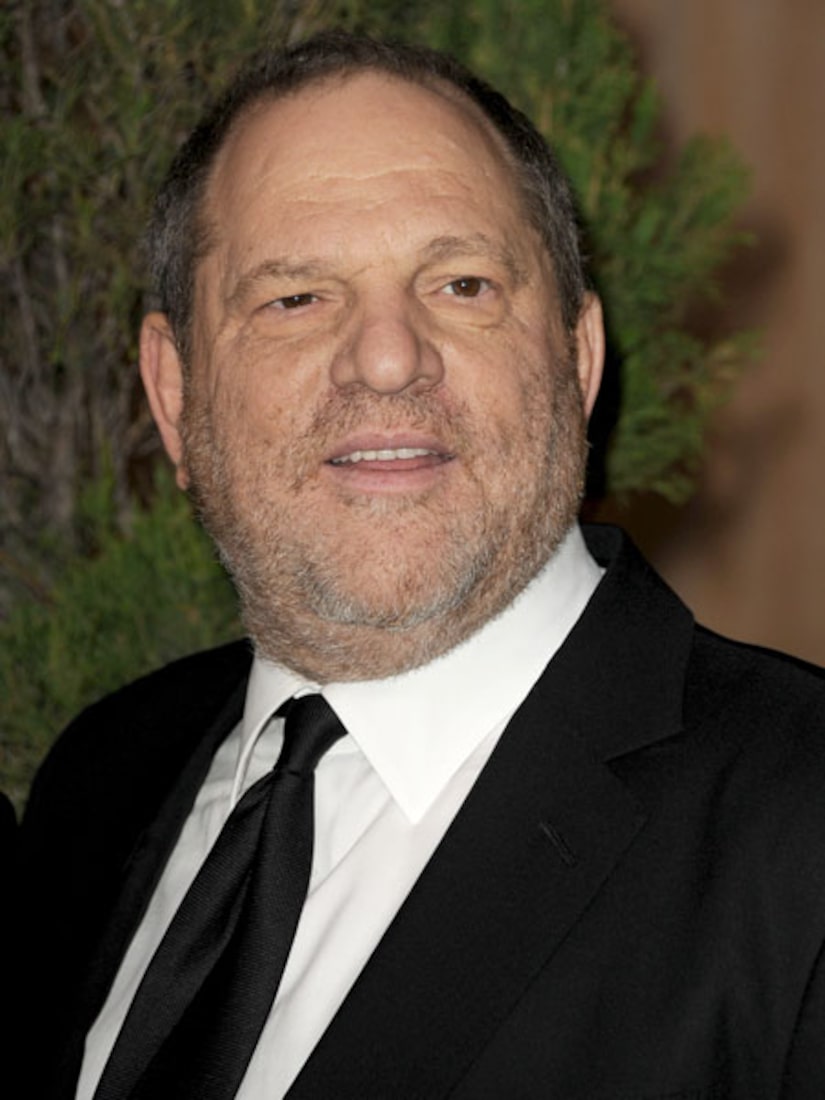 Weinstein was personally nominated by French President Nicolas Sarkozy and will be honored at a ceremony in Paris.

In addition to "The Artist," Weinstein has successfully released French-made US films such as "Three Colours trilogy," "Amelie," and "Delicatessen."

Weinstein responded to his accolade, saying, "I am honored and humbled by this recognition from President Sarkozy and the people of France. All my life, I have loved and been inspired by French cinema, and as a studio head it has been my pride and joy to have the ability to bring movies to audiences around the world. I am still the young boy who walked to the cinema in Flushing, New York to see films by the greats - Lelouch, Godard, Renoir and my personal favorite, François Truffaut. They inspired me and led me to the place I am in today. I hope to continue my friendship with France and its filmmakers for many years to come."