Whitney Houston's private funeral is set for Saturday in Newark, and many of Hollywood's biggest music stars, including as Beyoncé, Stevie Wonder, Aretha Franklin and Elton John, will be among the guests paying their final respects. 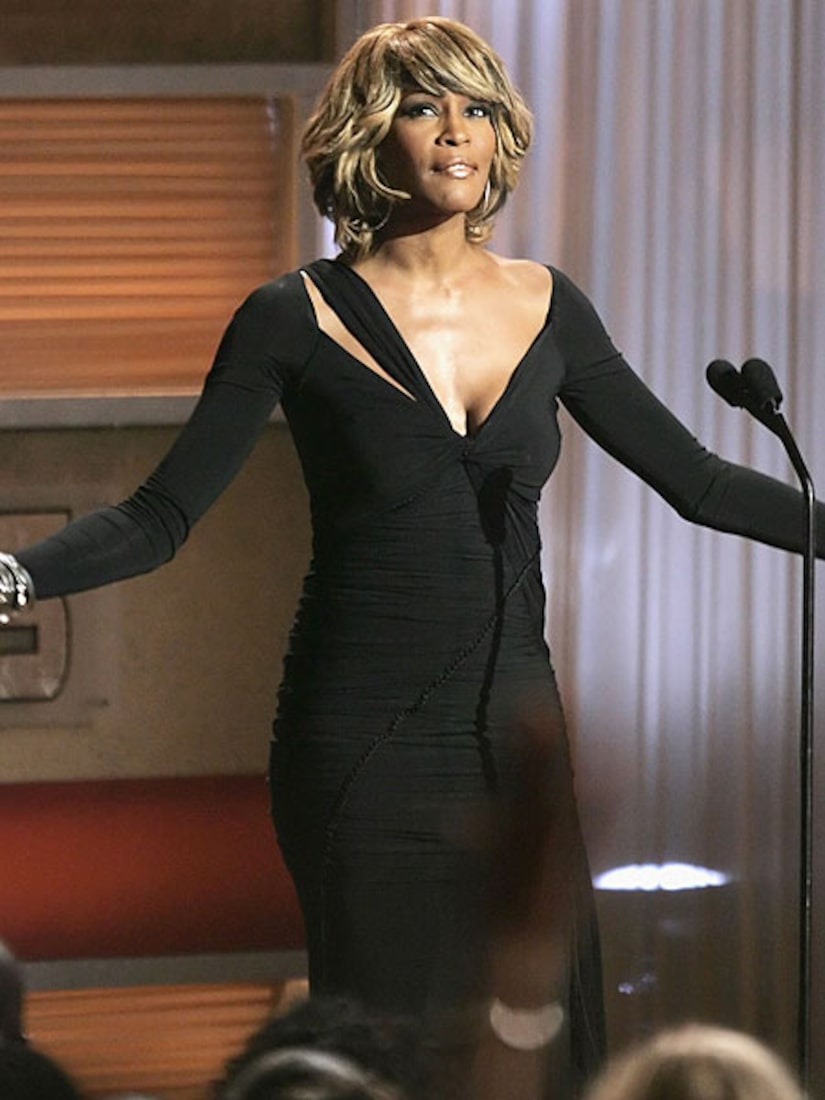 According to The Star-Ledger, insiders say Bill Cosby, Oprah Winfrey, David Bowie and Jay-Z will also attend Whitney's invite-only funeral at the New Hope Baptist Church on Sussex Avenue -- where Whitney sang as a child in the gospel choir. Whitney's ex-husband, Bobby Brown, was also officially invited to the service and is expected to attend.

Houston's godmother, Aretha Franklin is scheduled to sing at the service, which begins at noon and will be streamed online. Church leaders and sources close to the family predict the funeral will be a combination of big-name stars, and traditional religion in remembering Houston's life and extraordinary career.

While funeral preparations are finalized, TMZ reported Bobby Brown flew to Mississippi for a New Edition reunion concert and paid tribute to Houston, saying, "Life is life... you have to move on sometimes. I love [Whitney] like I love God... my name is bad ass Bobby Brown!"

Meanwhile, prescription pill bottles found in Houston's hotel room have prompted investigators to contact doctors and pharmacies across the country for information on Whitney's drug use, according to CNN. The singer's cause of death is listed as "deferred," meaning more information is needed to determine exactly how she died. Toxicology reports are still pending. 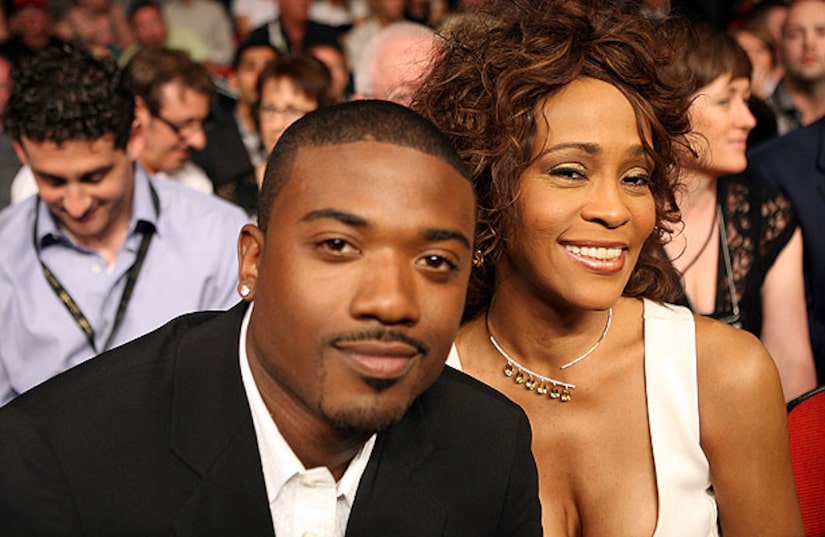 Whitney's ex-boyfriend Ray J released a statement to "Extra," saying, "Over the past few days I've tried to process the emptiness that I am experiencing. What my heart feels cannot be expressed in words. The world lost an icon but I lost my close friend. Nippy I miss you so much! You were so happy and full of love. Your smile will live in my heart forever."

Dolly Parton also released a statement: "My heart is with Whitney and her family as they lay her to rest. I did not know Whitney nor any of her family personally, but she will always be a part of my heart and I will always be grateful for her awesome performance and success with our song 'I Will Always Love You.' Rest in peace, Whitney."