One of Whitney Houston's closest friends, gospel singer Kim Burrell, sat down with "Extra," recalling her strong bond with the singer.

After Kim learned of her good friend's sudden death, Burrell said she comforted Houston's daughter, Bobbi Kristina. "I said, 'Bobbi Kris, calm yourself. Pull your mind in... relax.' [Bobbi Kristina replied], 'I can't... I can't. It's my mom down there.' She kept saying, 'My mommy's dead.'" 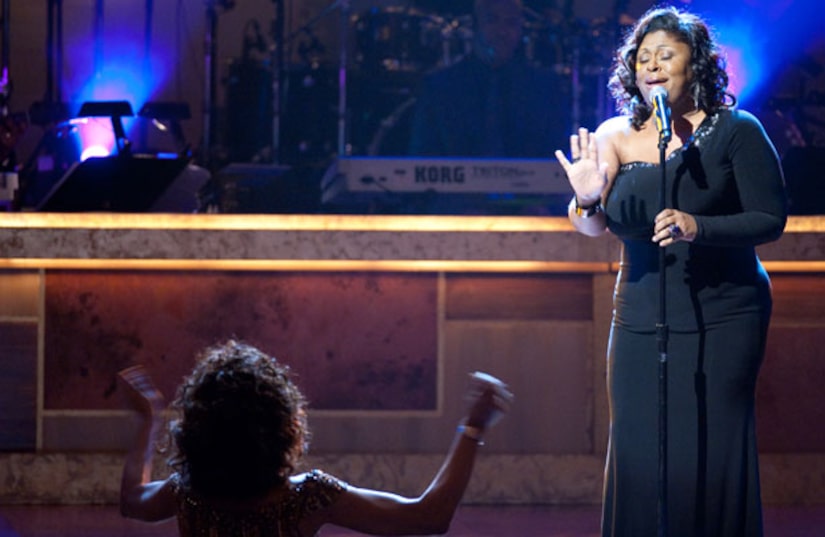 Burrell, who said their relationship was based on trust and a devout belief in God, is a pastor and was also Whitney's spiritual advisor. Burrell said, "Whitney loved gospel. That's what drew us together."

The two spoke every week for more than a decade, and Kim smiled when she said, "I'll never forget when she flew to Houston to be with me at the opening of my church." 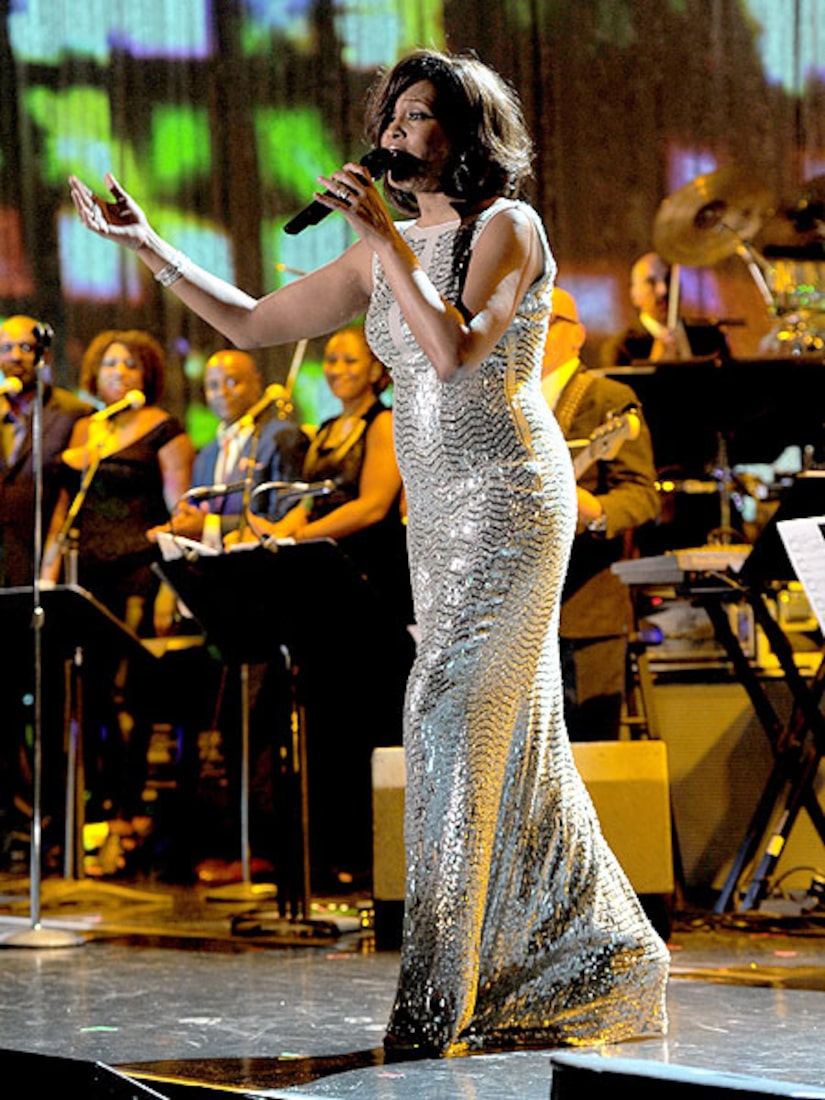 Kim was there for Whitney when bad reviews hit the singer's European tour last year. She revealed, "One of the main reasons I went to Germany was because of the energy that people [were giving]... and their opinions of her voice and her life, and it was starting to get to her."

She continued, "And all I know for sure is she meant to be better in every way of her life."