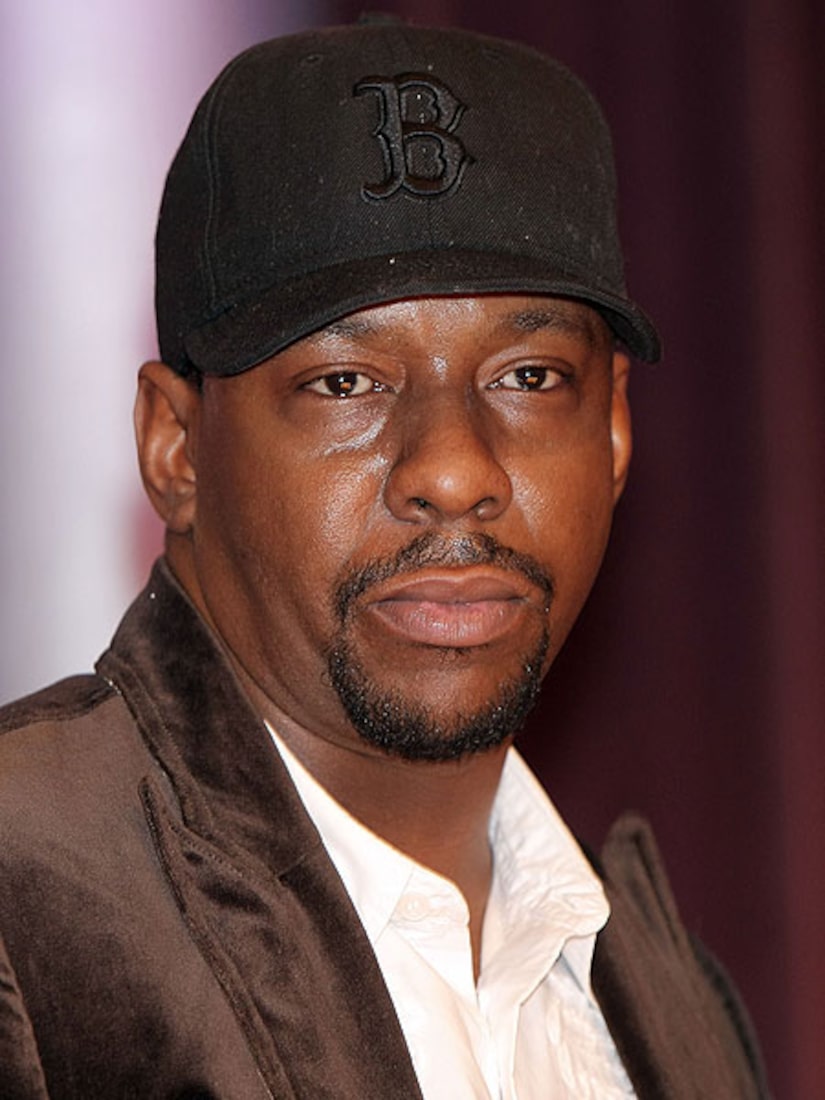 Sources close to Brown told TMZ he hasn't seen Bobbi Kristina since arriving to L.A. Sunday after the teen was hospitalized -- and he believes his former mother-in-law, Cissy Houston, may be the reason why.

Despite placing several phone calls and attempting to physically meet with his daughter early this morning, Brown has reportedly been turned away by Houston's family members who are caring for the distraught teen.

"Extra" earlier reported that Brown may also be banned from Whitney's funeral on Saturday in New Jersey.

TMZ reports Brown, who is "extremely disappointed," is hoping the family will be able to set aside their differences so they all can focus on mourning the loss of their loved one.