The family of Whitney Houston, who died Saturday in her hotel room, has released a statement regarding her death. 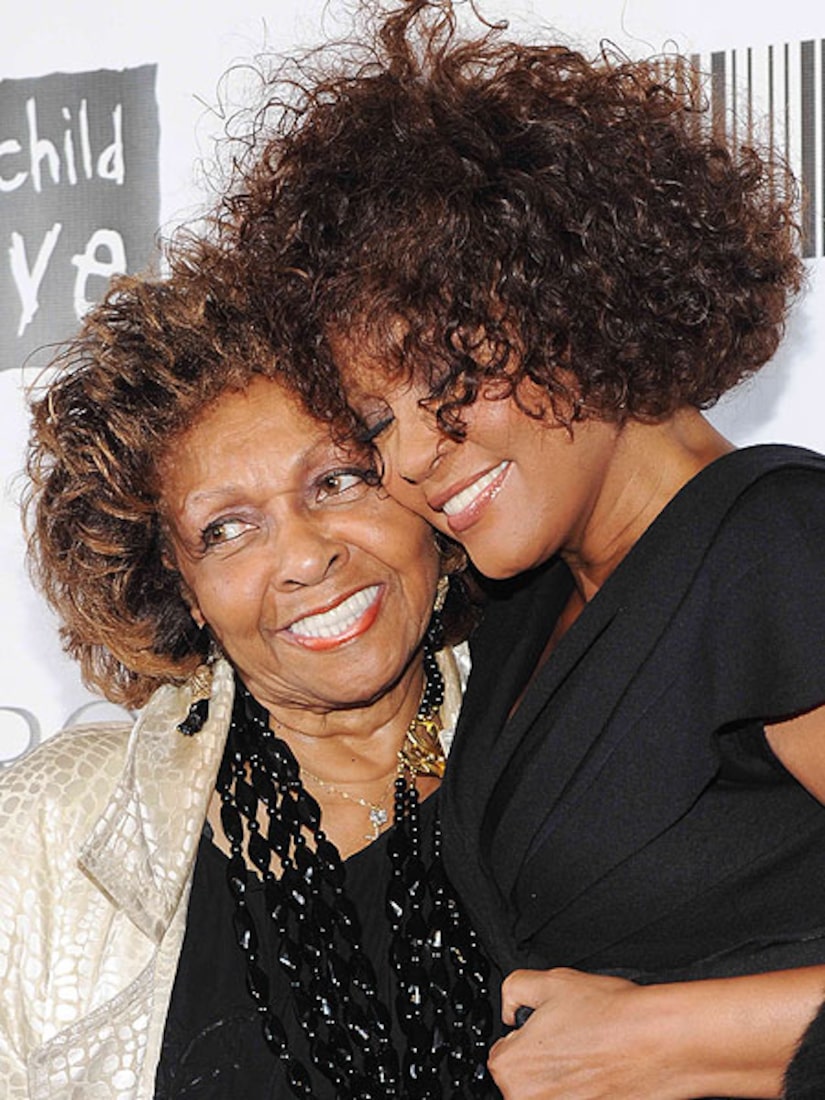 "We are devastated by the loss of our beloved Whitney. This is an unimaginable tragedy and we will miss her terribly. We appreciate the outpouring of love and support from her fans and friends. The Houston Family"

Newark's New Hope Baptist Church, where Whitney Houston got her start, remembered their favorite choir girl today as hundreds came together to grieve and sing in Whitney's honor.

Houston was born in Newark and raised in East Orange, and many said she never forgot her Jersey roots. Her mother, Grammy-award winning gospel singer Cissy Houston, had led the musical program at the 112-year-old church. Whitney's cousin, singer Dionne Warwick, also sang in its choir.