The death of Whitney Houston has caused shock and sadness within Hollywood and the music industry. The stars released statements and have taken to Twitter to express their grief and remembrance of one of the world's biggest musical superstars. 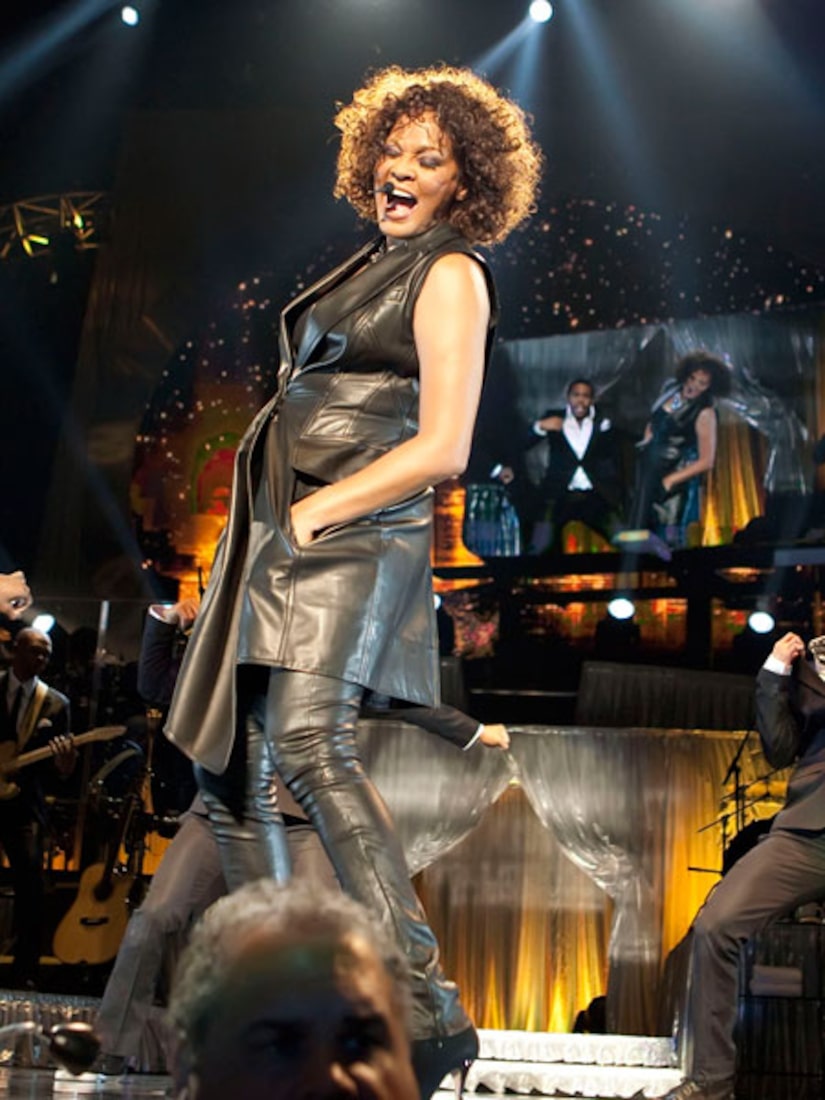 Simon Cowell expressed his sorrow over the star's passing, telling "Extra," "I am incredibly sad to hear the news about Whitney. She was a true superstar and one of the greatest singers of all time. I met her once; she was charming and fun. I am just stunned. But her music will live on forever."

Quincy Jones: "I am absolutely heartbroken at the news of Whitney's passing. Ashford & Simpson first made me aware of Whitney when she was just sixteen, and I always regretted not having had the opportunity to work with her. She was a true original and a talent beyond compare. I will miss her terribly."

Berry Gordy: "Whitney Houston was not only an amazing artist but also a beautiful person. She was so smart and her knowledge and appreciation for the musical art form was remarkable. Every time we would see each other, we always had wonderful conversations about life and the business. I loved her very much. My heart goes out to her family, and her great friend, Clive Davis, those who knew her well and worked closely with her, and the world for losing such an incredible artist."

Barry Manilow: "I can't believe that Whitney is gone. We spent more than twenty great years together at ARISTA Records with our friend and mentor, Clive Davis. My heart goes out to her family, to Clive, and to everyone who knew and loved this amazingly talented and beautiful artist. I will always love her."

Dolly Parton: "Millions of hearts broken over the death of Whitney Houston. I will always be grateful and in awe of the wonderful performance she did on my song and I can truly say from the bottom of my heart, "Whitney, I will always love you. You will be missed."

Jennifer Hudson: "It was the greatest honor of my life to be able to be the one to pay tribute to Whitney's memory. It was from my heart. I haven't stopped crying since she passed. Her family is in my prayers."

Here are some star tweets...

Eva Longoria: "My heart is broken....#ripWhitneyHouston"

Mariah Carey: "Heartbroken and in tears over the shocking death of my friend, the incomparable Ms. Whitney Houston.... My heartfelt condolences to Whitney's family and to all her millions of fans throughout the world.... She will never be forgotten as one of the greatest voices to ever grace the earth."

Sean Combs: "Whitney Houston!!! OMG!! I really can't believe this.. This is one of the saddest days ever.."

Gloria Estefan: "Someone please tell me that it's not true about Whitney Houston passing! Such an amazing talent!"

Randy Jackson: "wow I am devastated. the world has lost another one of the best voices in history. RIP whitney houston..."

La Toya Jackson: "I can't fathom the fact that #whitneyhouston has died! My heart goes out 2 her mother, daughter & her love ones. #Whitney U will be missed!"

Katy Perry: "So devastating. We will always love you Whitney, R.I.P."

Justin Bieber: "just heard the news. so crazy. One of the GREATEST VOICES EVER just passed. RIP Whitney Houston. My prayers go out to her friends and family."