Whitney Houston's sudden passing has shocked friends, family, fans and the music industry. The singer was found dead at the Beverly Hilton on Saturday. 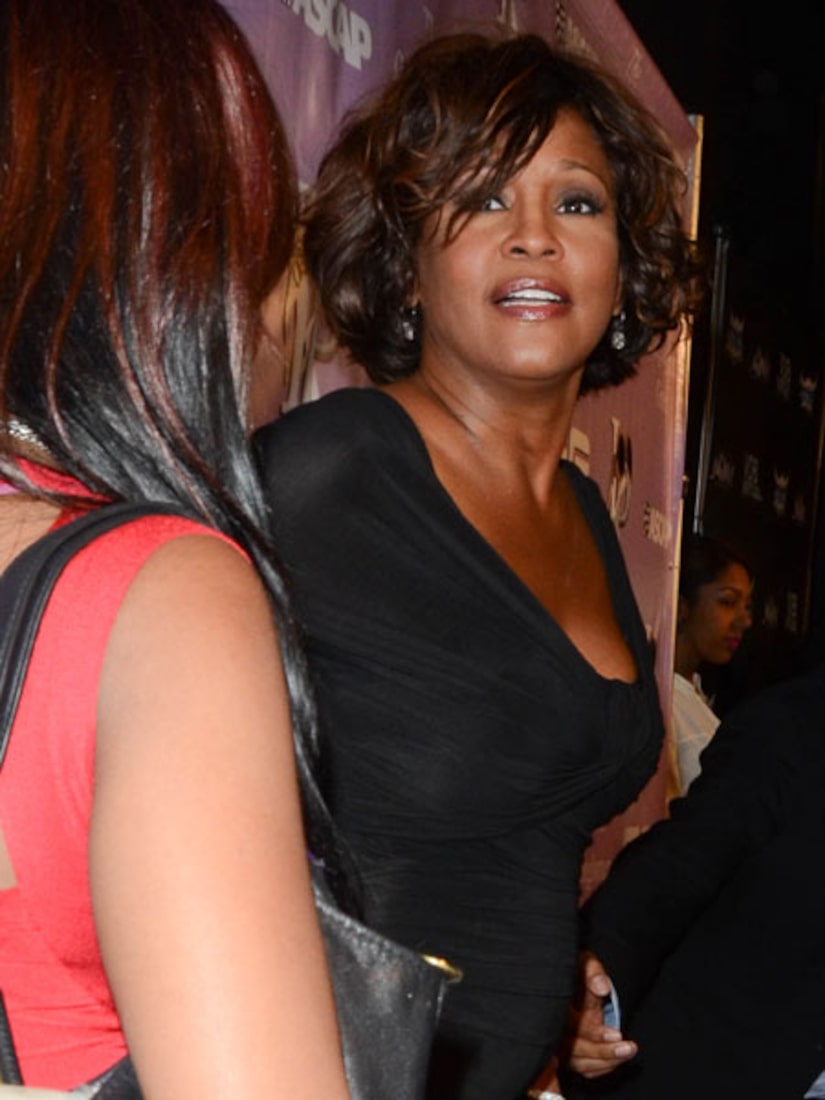 The songstress and her daughter, Bobbi Kristina Brown, were spotted two days before she died -- hanging out at the Kelly Price Grammy Party at TRU in Hollywood. Onlookers said that Houston seemed like she was in good spirits. 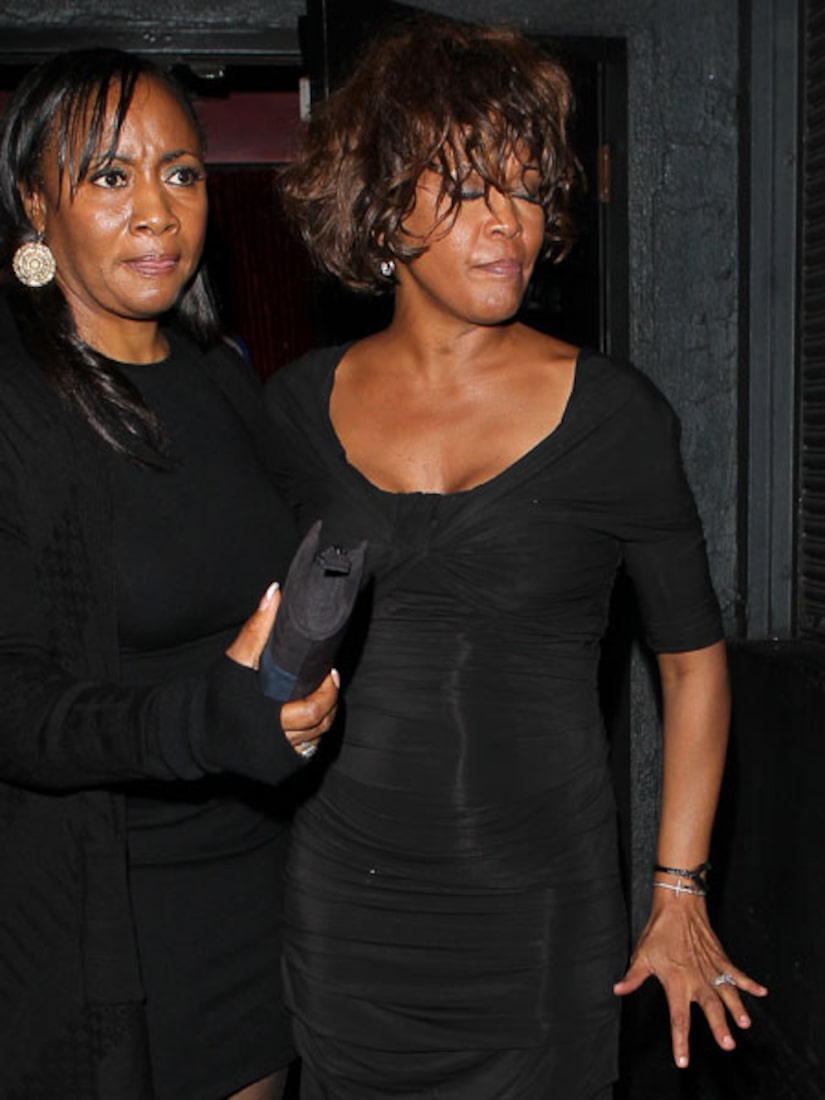 Here is the photo of Houston leaving the club with rapper Snoop Dogg's wife. 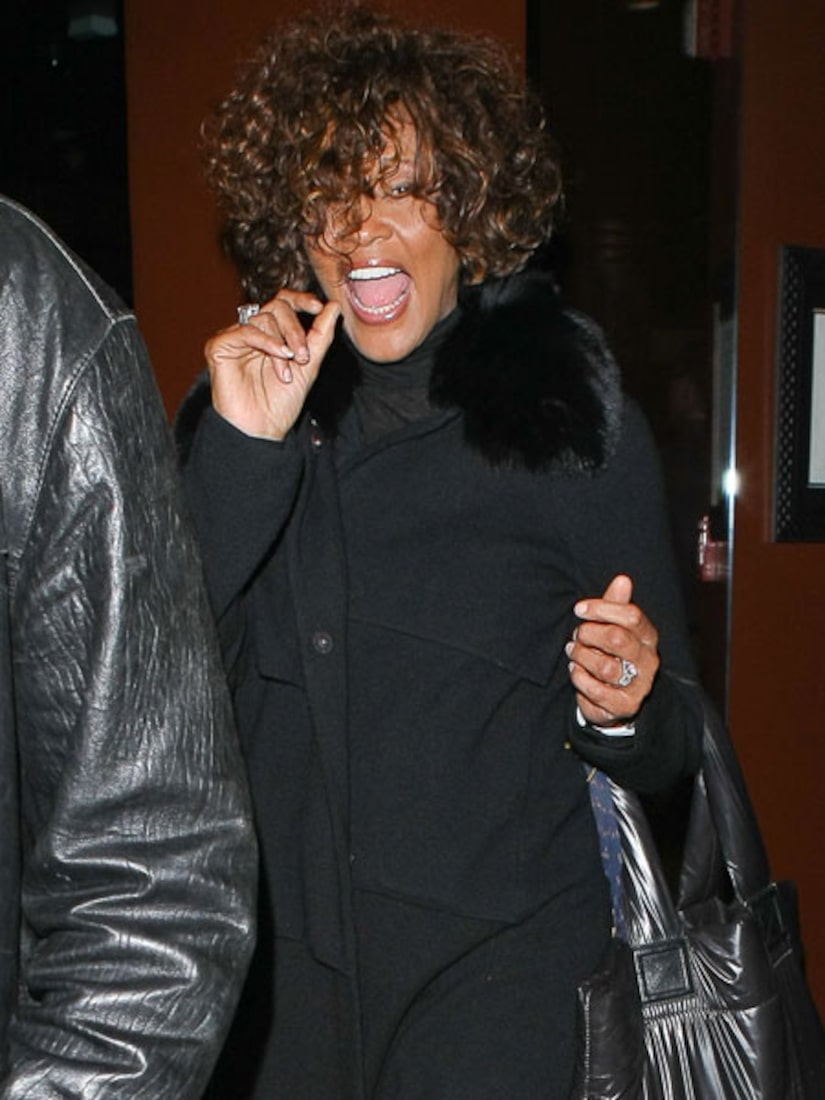 Here is a photo of Houston on Feb. 2, leaving a doctor's office in Beverly Hills. 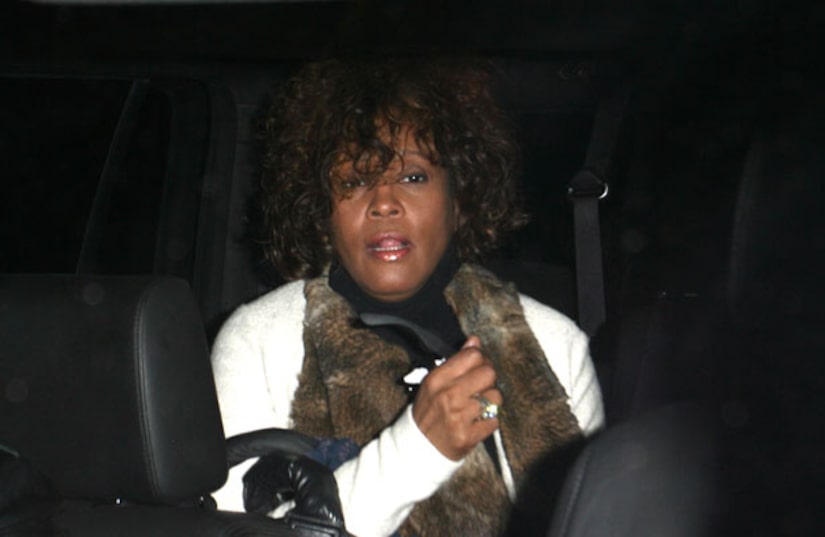