Former California Gov. Arnold Schwarzenegger is set to co-star with Sylvester Stallone in the action/thriller "The Tomb," directed by Swedish filmmaker Mikael Hafstrom. 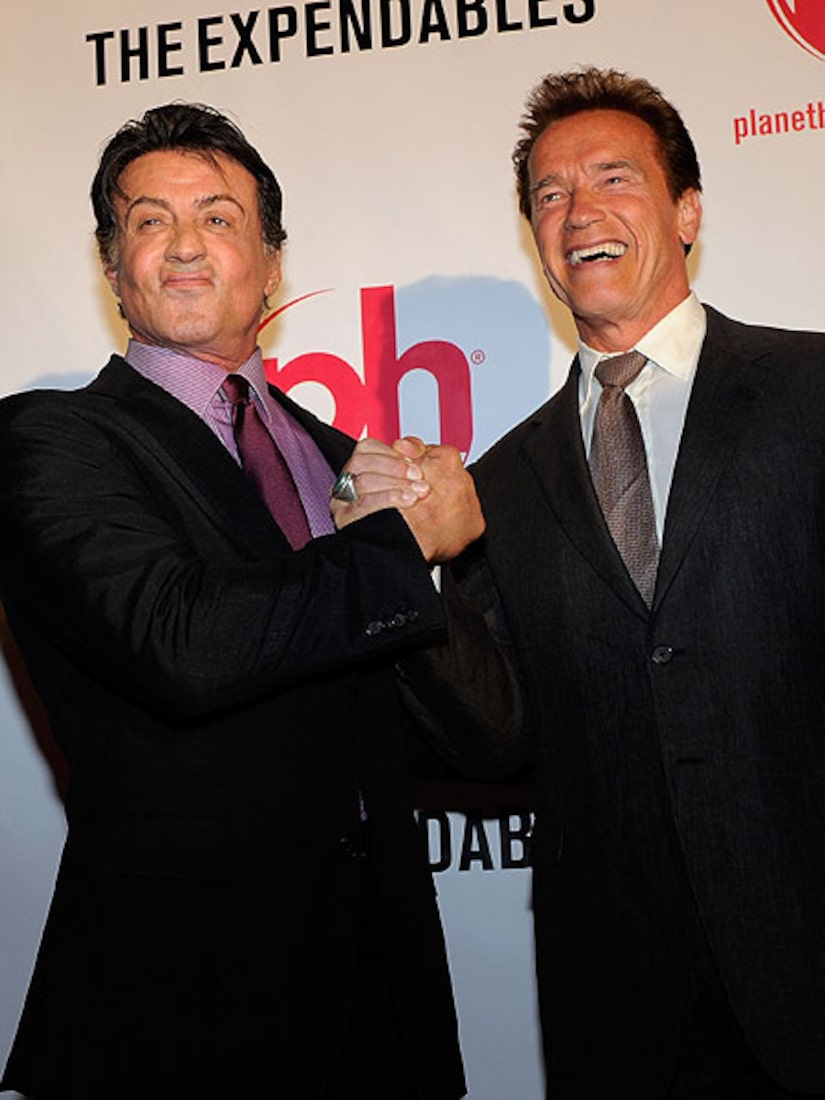 The story follows Ray Breslin (Stallone), the world's foremost authority on structural security, analyzing high security prisons and gaining a vast array of survival skills. When he finds himself trapped inside a master prison of his own design, he has to elicit the help of an inmate, played by Schwarzenegger, who fights to keep the prisoners from losing their humanity in their darkest hour as they struggle together to stay alive.

Schwarzenegger and Stallone will next be seen on screen together in "The Expendables 2," blasting into theaters August 17.

Hours after their movie announcement, Schwarzenegger took to his Whosay page to post this photo. The two actors were being treated in the hospital for stunt-related injuries. 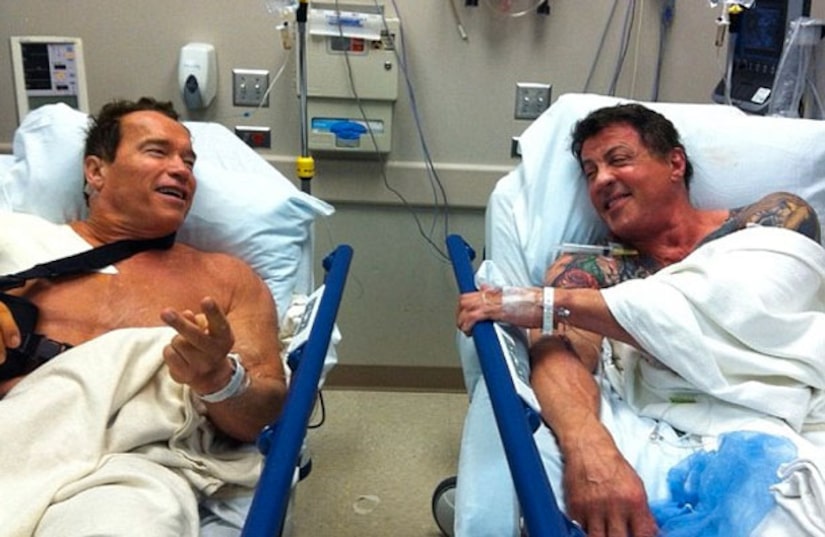 Arnold accompanied the pic with this caption: "After all the action, stunts and physical abuse shooting 'The Expendables 2' and 'The Last Stand,' it was time for a little tune up on my shoulder. Look who was coincidentally waiting in line behind me for his shoulder surgery. Now we're ready for another round of great times and action when we shoot 'The Tomb.'"