Just moments after getting off the stage from herhalftime performance at the Super Bowl, Madonna spoke to "Extra's" Maria Menounos backstage, and the superstar said she felt "relieved... very happy," despite being ever so slightly upstaged by M.I.A.'s inappropriate gesture (of extending the middle finger) while on stage. While the singer was rehearsing, she told "Extra's" AJ Calloway, "I just hope I can negotiate the high heels I have to dance in," but during the show, Madonna did not seem to have much trouble.

When Maria beamed, "This is my favorite halftime show ever, not just 'cause you're my favorite," Madonna smiled, "Let's hope it stays that way." 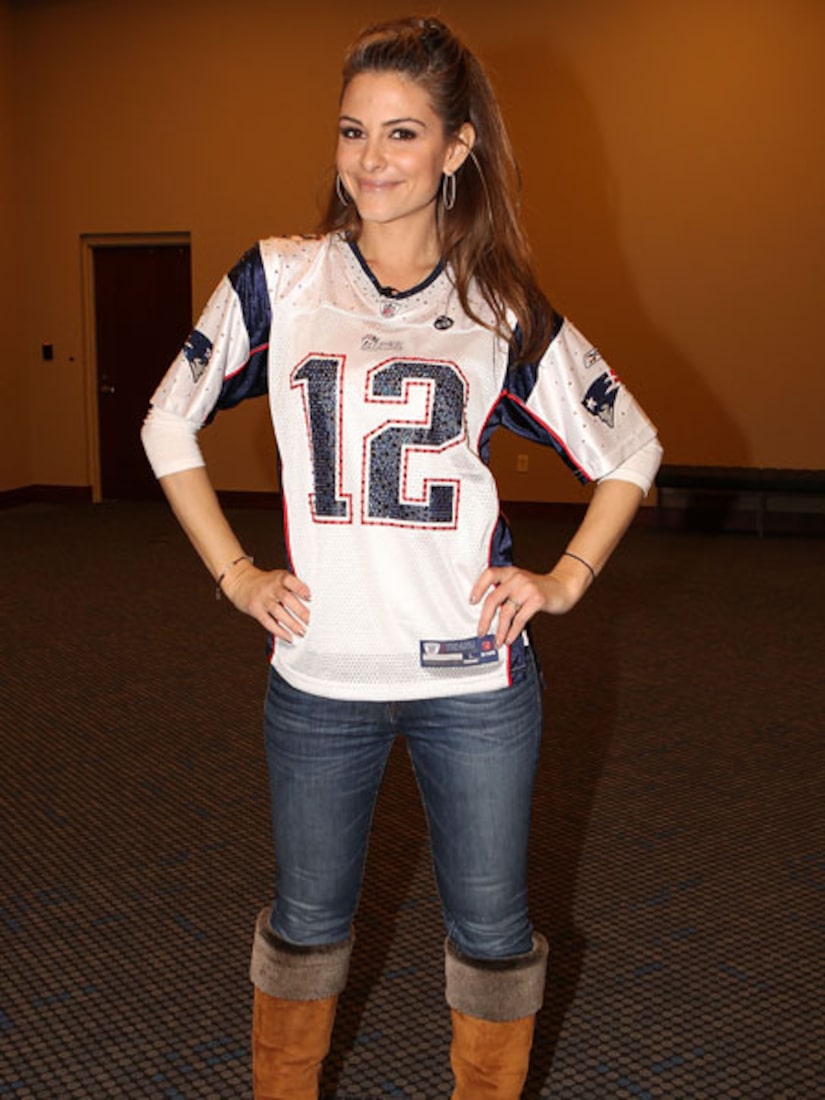 It was a disappointing loss for the New England Patriots and for Menounos -- who lost a bet with AJ Calloway, and will have to wear a bikini in the middle of NYC's freezing Times Square on Monday. Rosie O'Donnell, who was in Indianapolis for the big game, said she would've thought of something better for the bet, explaining, "I would make her eat an entire Sara Lee cheesecake and a half-pint of Ben and Jerry's, and then a Big Mac at McDonald's. That terrifies her much more than a bikini." 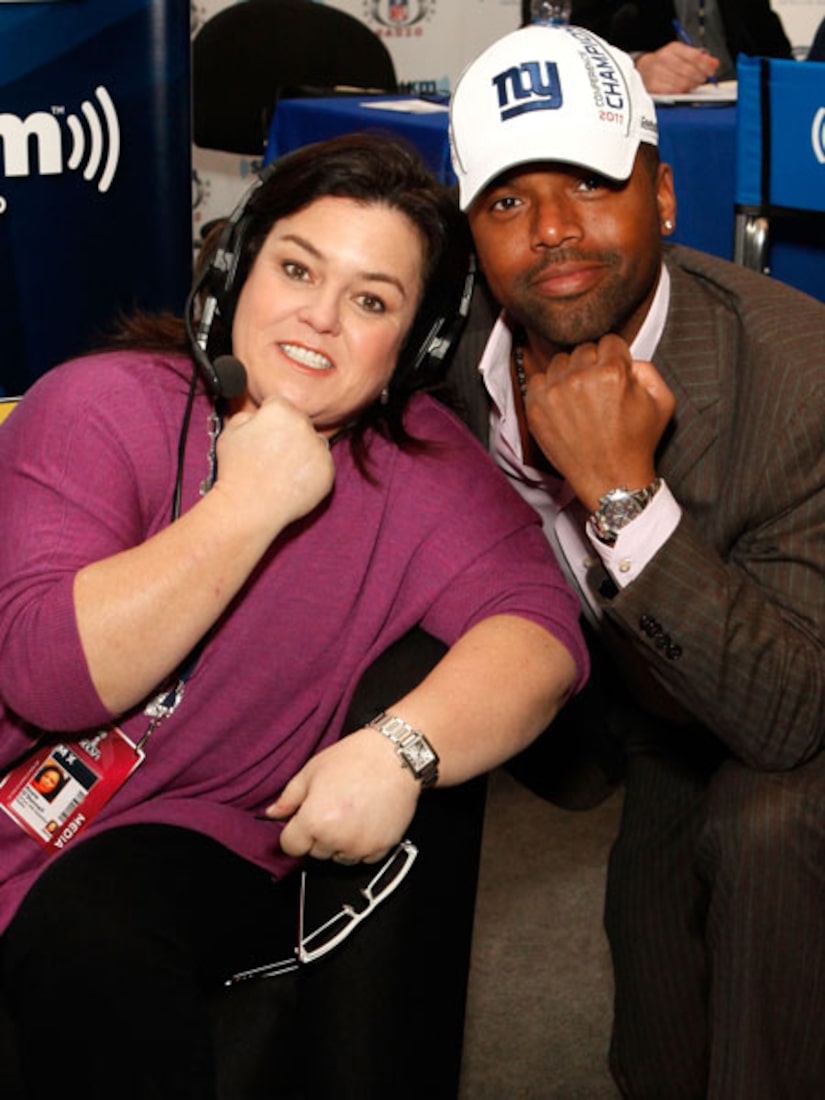