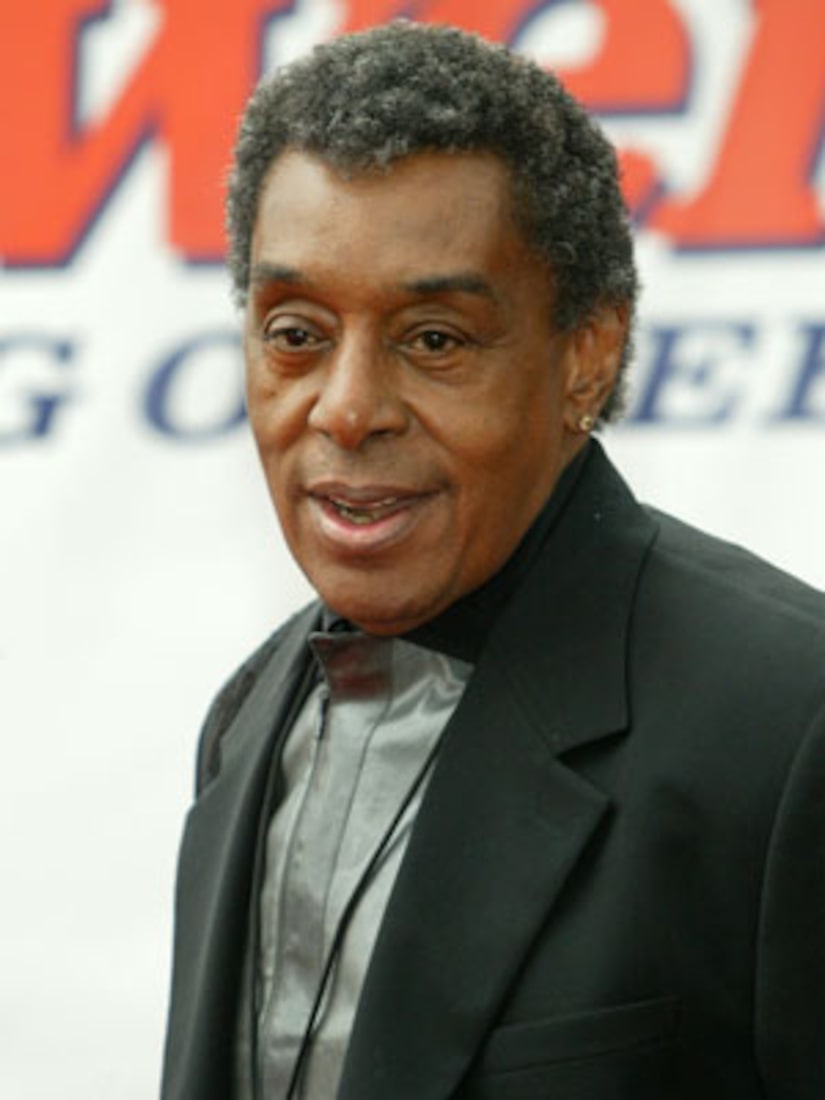 Don Cornelius, the creator and host of "Soul Train," was found dead in his Sherman Oaks home Wednesday morning. He was 75.

According to TMZ, law enforcement sources revealed Cornelius apparently committed suicide by gunshot wound to the head. Police discovered his body at 4:00 AM before he was taken to the hospital where he was pronounced dead.

Cornelius, who retired from his hosting gig in 1993, had divorced his second wife, Viktoria Chapman, in 2009 and was going through "significant health issues." He told a judge he wanted to "finalize this divorce before I die." The couple's 7-year marriage ended bitterly after Viktoria filed two restraining orders against him. He was arrested in 2008 on a felony domestic violence charge, and given 36 months probation.

Cornelius' music and dance show, "Soul Train," debuted in 1971 and was the longest-running, first-run nationally syndicated show in TV history, before going off the air in 2006. The show spotlighted soul, R&B, and later, rap music, and featured good-looking dancers exhibiting the latest dance moves.

Cornelius, whose deep, smooth voice had become one of his trademarks, hosted "Soul Train" for 22 years.

He is survived by two children.