Lead Actor in a Comedy Series winner Alec Baldwin chatted with "Extra's" Renee Bargh on the 2012 SAG Awards red carpet, talking about his beautiful data Hilaria Thomas, losing weight by giving up sugar -- and how he didn't fly American Airlines to attend the show."We took the bus here," smiled Baldwin. "We had snacks, they were good snacks."Find out more on how Baldwin lost 30 pounds giving up "all desserts."

After the show, Alec, Hilaria and Alec's gorgeous daughter, Ireland, headed to Madeo Restaurant in Beverly Hills. Alec posted this photo of the three of them on his Twitter, while girlfriend Hilaria tweeted the second pic. 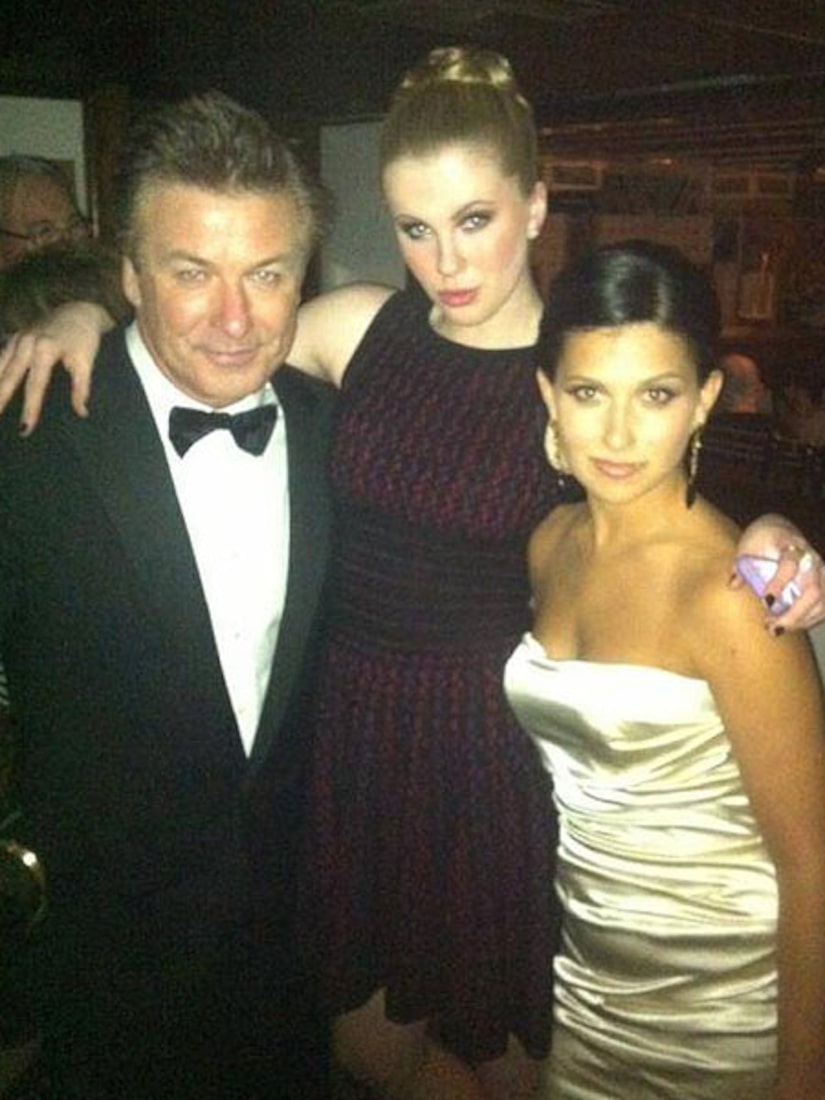 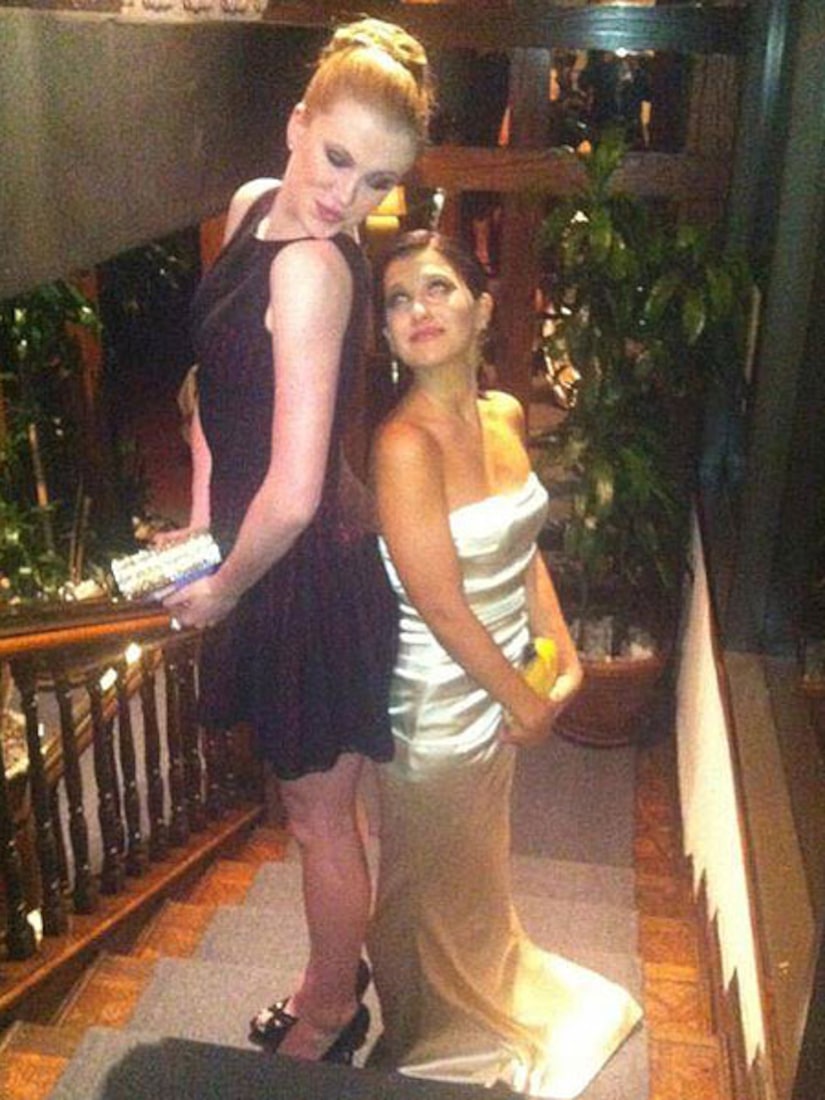