The low-budget film, which was financed for $1 million, took in 34.5 million in revenue this weekend, according to data from Hollywood.com. Analysts predicted half that amount of ticket sales.The film has made quite a nice dent in 2012 sales statistics -- box office profit is up 30% this weekend in comparison to last year. 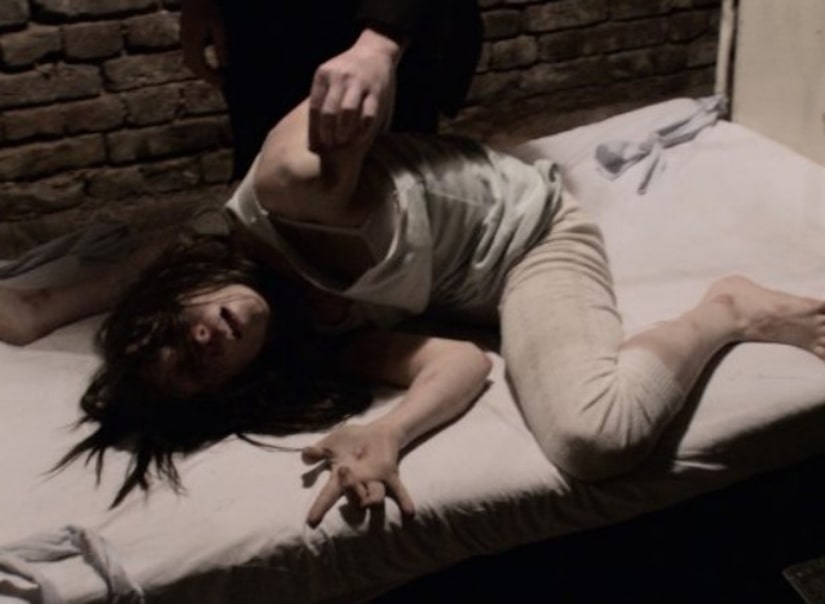 Despite critics, who claimed the film was due to be a disappointment, the no-name horror film that could dominated big name blockbusters.

"As we've seen, the movie continues to be polarizing," a distributer for Paramount Pictures expressed in a press release. The release also stated that "The Devil Inside," viewers are, "both loving it and also being being disturbed by it."

The underdog movie beat out "Mission Impossible: Ghost Protocol," "Sherlock Holmes: A Game of Shadows," and "Alvin and The Chipmunks: Chipwrecked" in ticket sales this weekend.