Cheetah, best known as the chimpanzee sidekick to Tarzan in the classic 1930s films, died Saturday of kidney failure. He was believed to be 80 years old. 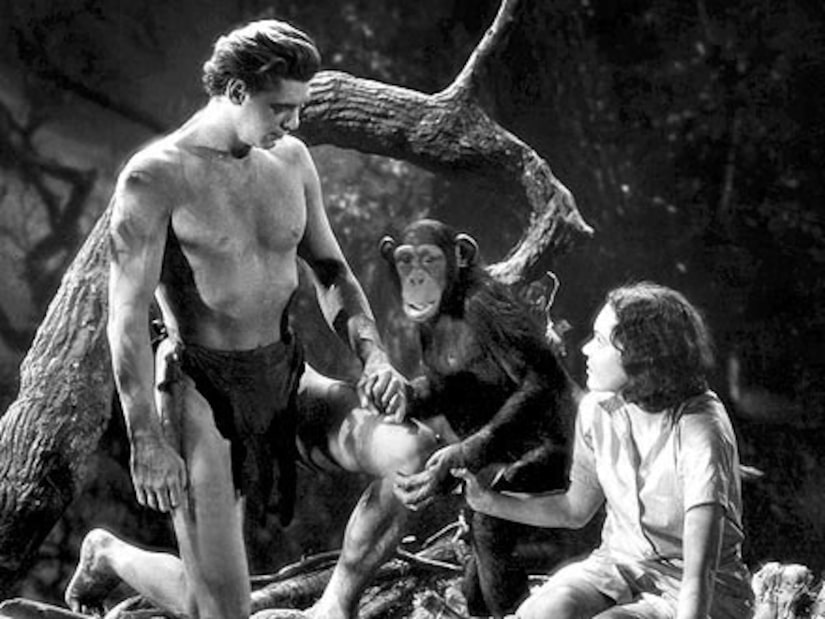 Also known as Cheetah-Mike, "Cheeta" and was one of several chimps who appeared in the films from 1932 to 1934, with swimmer Johnny Weissmuller in the starring role.

After living on Weissmuller's estate for many years, Cheetah retired to Suncoast Primate Sanctuary in Florida.

"It is with great sadness that the community has lost a dear friend and family member," the sanctuary announced this week on its website. Chimpanzees live an average of 45 years in the wild, and captive chimps have an average lifespan of 60 years.

Actress Mia Farrow, whose mother, Maureen O'Sullivan, starred as Jane in the Tarzan films, took to Twitter to remember the animal.

"Cheetah the chimp in Tarzan movies died this week at 80," she wrote, adding, "My mom, who played Jane, invariably referred to Cheetah as 'that bastard.'" The chimp was jealous of O'Sullivan's relationship with Weissmuller.