Kobe Bryant has moved out of his mansion in Newport Coast, since wife Vanessa gets the house in the divorce settlement, according to TMZ. 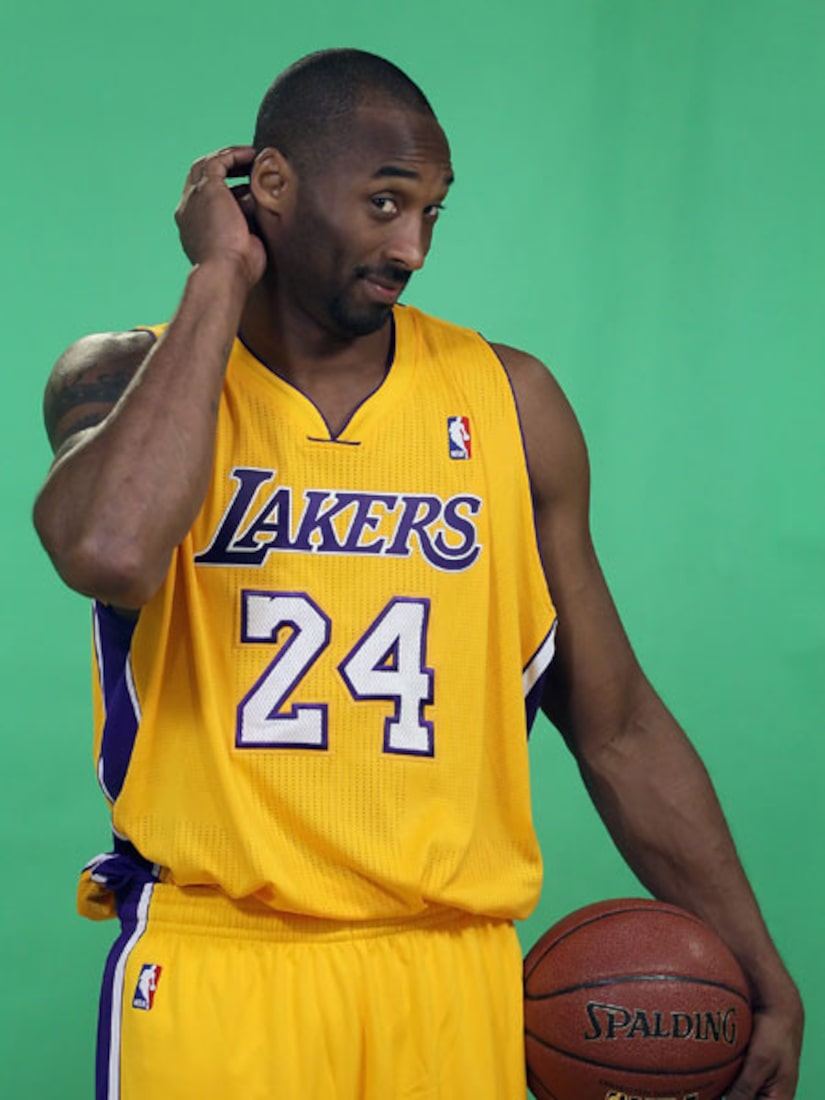 Kobe purchased the enormous Orange County property a decade ago.

The couple had no prenup which means Vanessa is entitled to half of every dollar Bryant made since they were married ten years ago.

It's unclear where Kobe is living at the moment.

In an exclusive photo snapped by TMZ, Kobe and Vanessa were at a school function together the day they announced the divorce. (Photo courtesy of TMZ.) 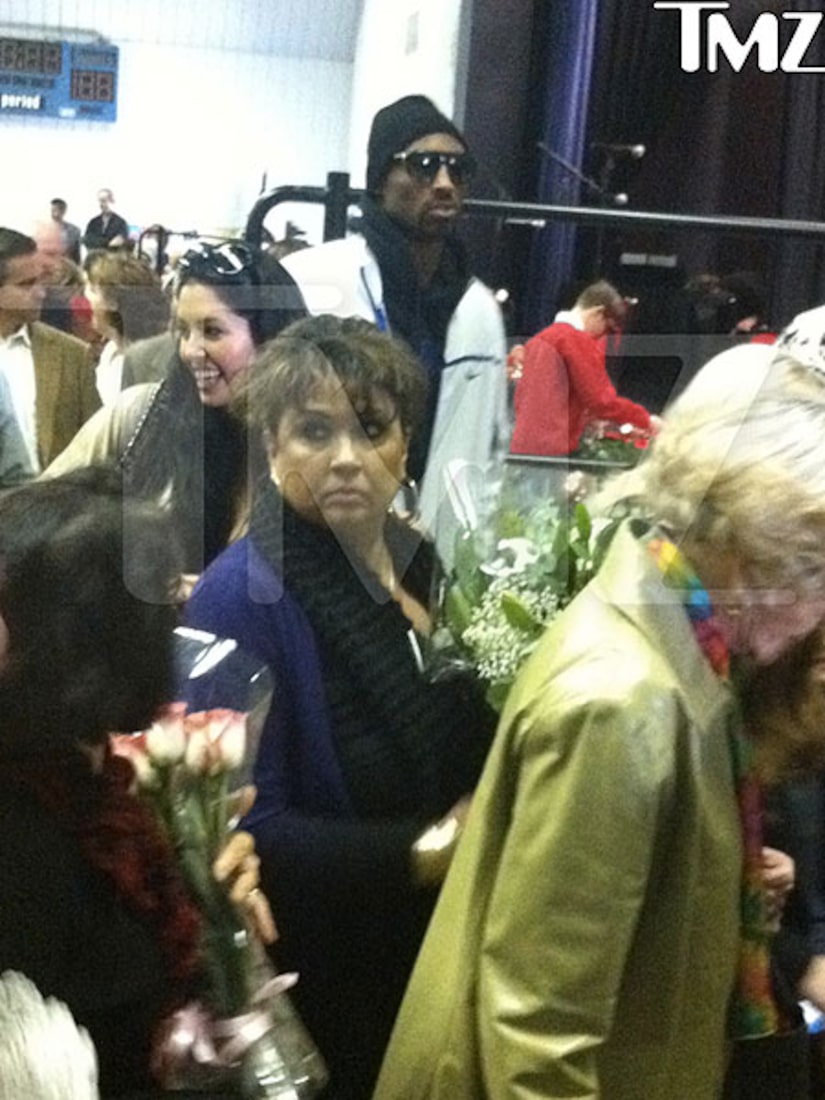