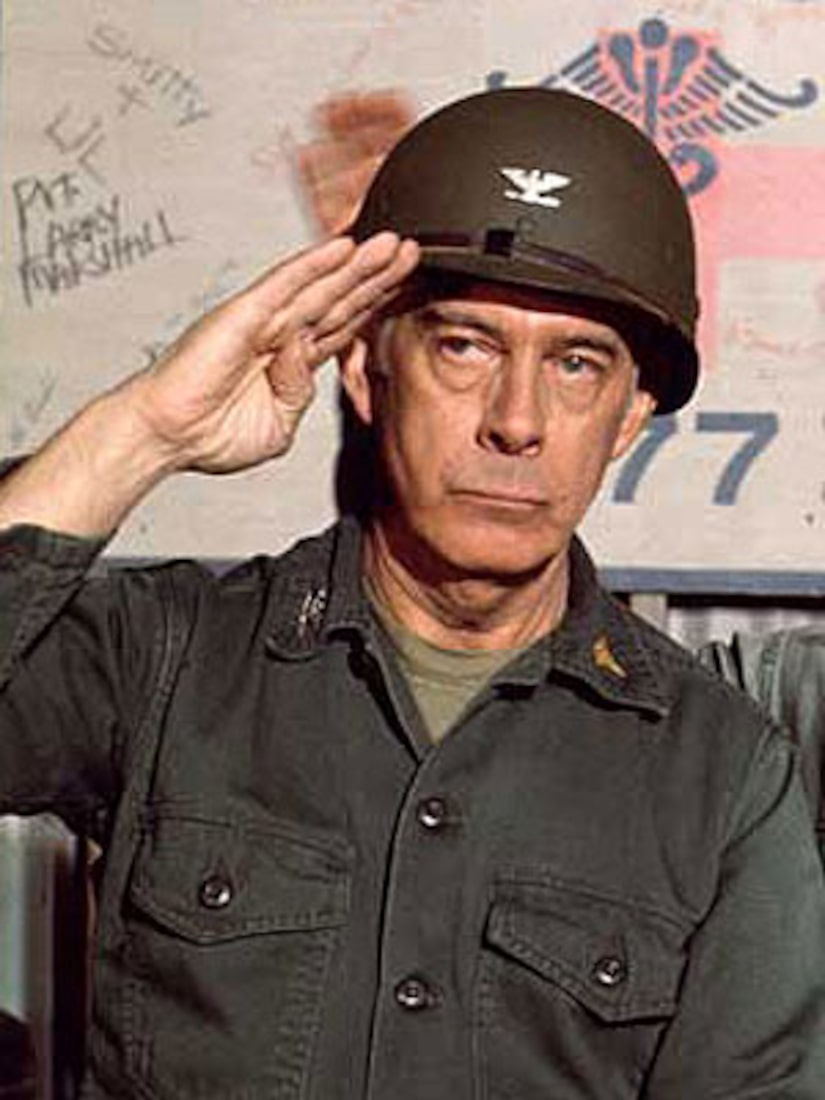 His daughter-in-law, Beth Morgan, said the actor died at his home in Brentwood after suffering from pneumonia.

Although Morgan began his career playing supporting characters on the big screen, he found acclaim on television. He played Officer Bill Gannon, Sgt. Joe Friday's loyal partner, in the revived version of "Dragnet" from 1967-1970.

He then appeared as Col. Potter on "M*A*S*H" in 1975 after replacing McLean Stevenson. Morgan stayed with the show until it went off the air in 1983.

In an interview for the Archive of American Television, Morgan said of his role: "He was firm. He was a good officer and he had a good sense of humor. I think it's the best part I ever had. I loved playing Colonel Potter."

Other shows he made guest appearances on include "The Love Boat," "3rd Rock from the Sun," "Murder, She Wrote" and "The Jeff Foxworthy Show." He also reprised his role as Gannon for an episode of "The Simpsons."

Morgan is survived by his second wife, Barbara Bushman, three sons from his first marriage to Eileen Detchon, and eight grandchildren. A fourth son died in 1989.