Pop princess Britney Spears' boyfriend, Jason Trawick, has picked out an engagement ring to ask for the singer's hand in marriage, according to People. 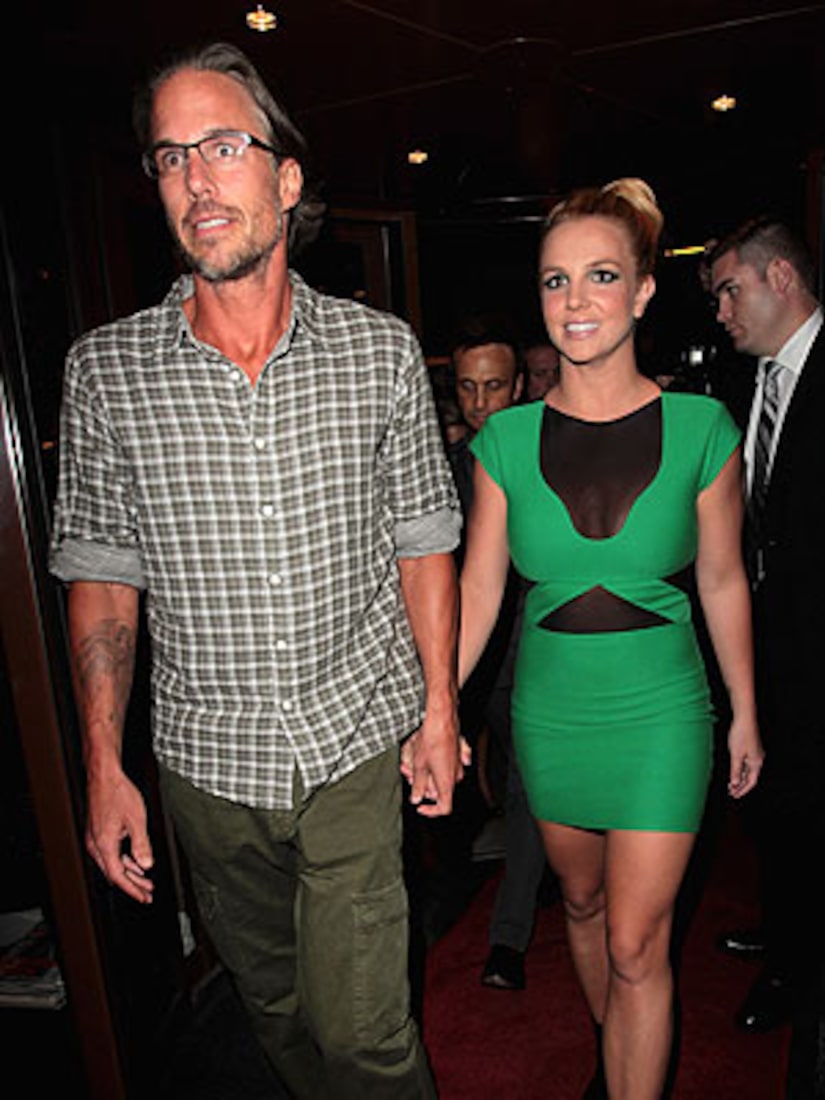 Spears, who turns 30 on Friday, "is having one of the best times of her life," according to a source, and the couple has talked "about marriage for a long time. It would be surprising if they are not engaged by the end of the year."

Trawick, 39, and Spears have been a hot item for two years, and according to a Spears family insider, "Jason adores her two sons, Sean Preston and Jayden James. Jason is planning on taking Britney on a secluded getaway once her "Femme Fatale" tour wraps, and it's very likely he will pop the question at that time."

Britney: Through the Years

Spears -- who was married twice before, to Kevin Federline, the father of her kids, and Jason Alexander -- would need a judge to formally sign off on her marriage as she is still under her father Jamie's conservatorship, following her much-publicized breakdown more than three years ago.

Tara Reid and Zack Kehayov tied the knot in August 2011 — but Tara said the marriage was "bogus" in October.