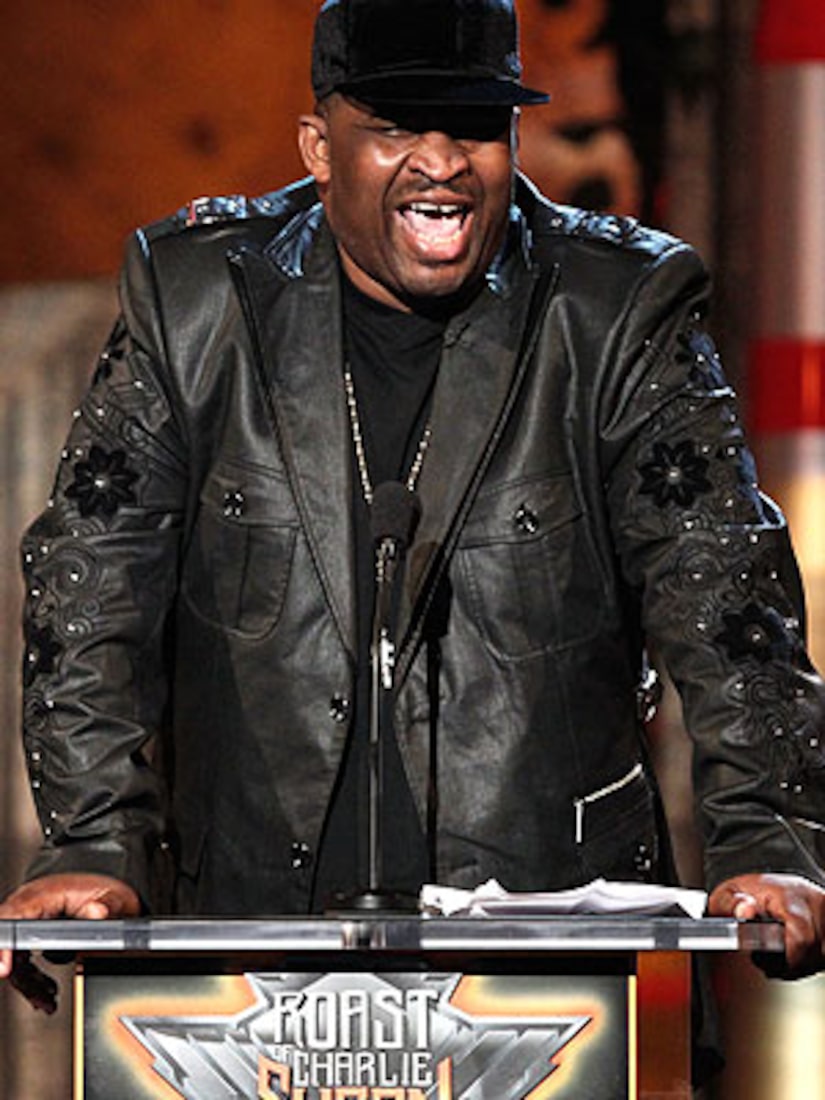 As word came that 41-year-old comedian Patrice O'Neal died Tuesday morning as a result of a stroke he suffered in October, those who knew him have voiced their heartfelt condolences, including Charlie Sheen, who was roasted by O'Neal in September.

"The entertainment world, as well as the world at large, lost a brilliant man today," Charlie wrote on his WhoSay page. "Patrice had that rare 'light' around him and inside of him. I only knew him for the few days leading up to the Roast. Yet, I will forever be inspired by his nobility, his grace and his epic talent. My tears today are for the tremendous loss to his true friends and loving family."

TMZ first reported O'Neal's death, via the "Opie and Anthony" radio show, on which the funnyman was a regular guest.

O'Neal also appeared on several TV shows such as "Chappelle Show," "The Office," and "Tough Crowd with Colin Quinn."

Opie tweeted, "Yes it's true that our pal Patrice O'Neal has passed away. The funniest and best thinker I've ever known, PERIOD."

"One of my favourite stand up comedians. So sad. RIP," Ricky Gervais tweeted Tuesday upon hearing of O'Neal's death at 41 due to complications of a stroke. Added Sarah Silverman: "RIP Patrice O'Neal. You made us laugh til we cried."

O'Neal is survived by his wife, Vondecarlo, his stepdaughter, Aymilyonk, and sister Zinder.