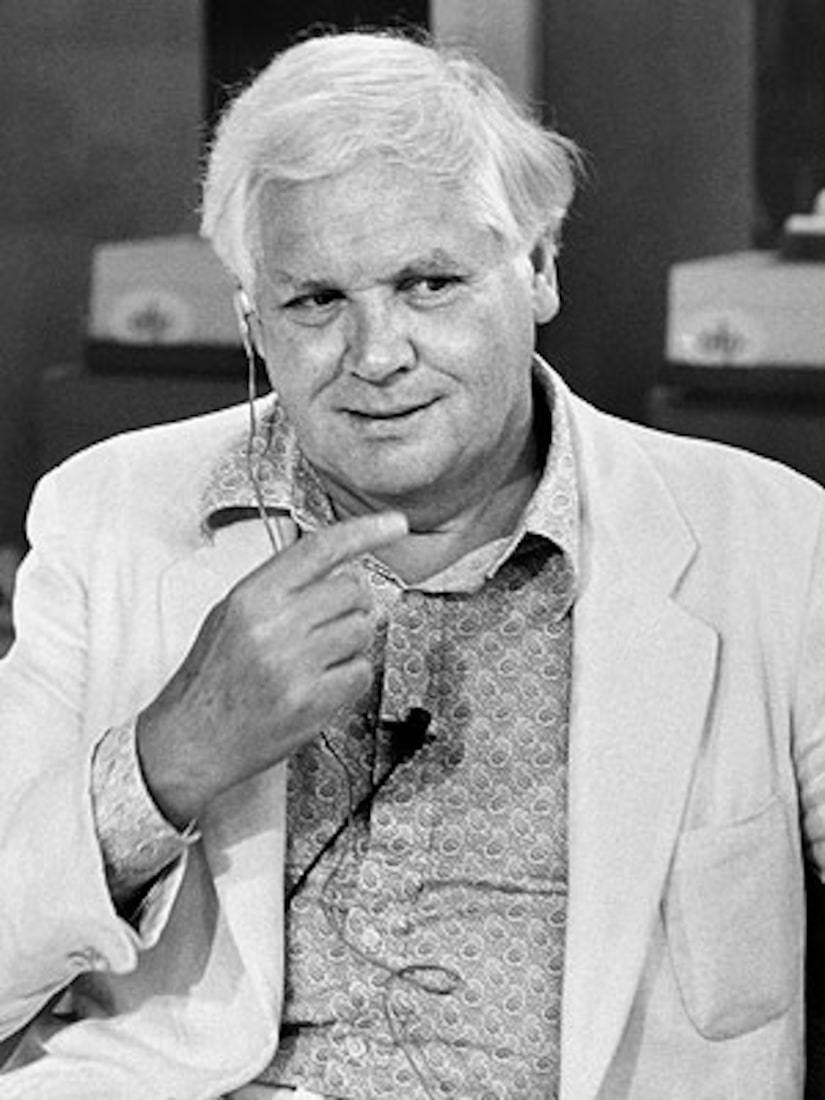 Ken Russell, the British director best known for films such as "Women in Love" and "Tommy," has died. He was 84.

Russell, who began his career with the BBC, was a daring and often misunderstood visionary. One of his biggest hits was in 1969 with "Women in Love," based on the book by D.H. Lawrence, earning Academy Award nominations for the director and for writer Larry Kramer, and a Best Actress Oscar for the star, Glenda Jackson. It also included one of the decade's most famous scenes -- a nude wrestling bout between Alan Bates and Oliver Reed.

Reed said at the time that the director was "starting to go crazy. "Before that he was a sane, likable TV director. Now he's an insane, likable film director."

Some of Russell's other films included "The Boy Friend," a 1971 homage to 1930s Hollywood musicals starring supermodel Twiggy; the 1975 adaptation of The Who's psychedelic rock opera "Tommy"; and the 1980 film "Altered States," starring William Hurt.

Married four times, Russell is survived by his wife Elise Tribble and his children. Funeral details were not immediately announced.