Relative newcomers Jason Aldean and the Band Perry, along with 21-year-old singer/songwriter Taylor Swift, were the big winners at the 2011 Country Music Awards. 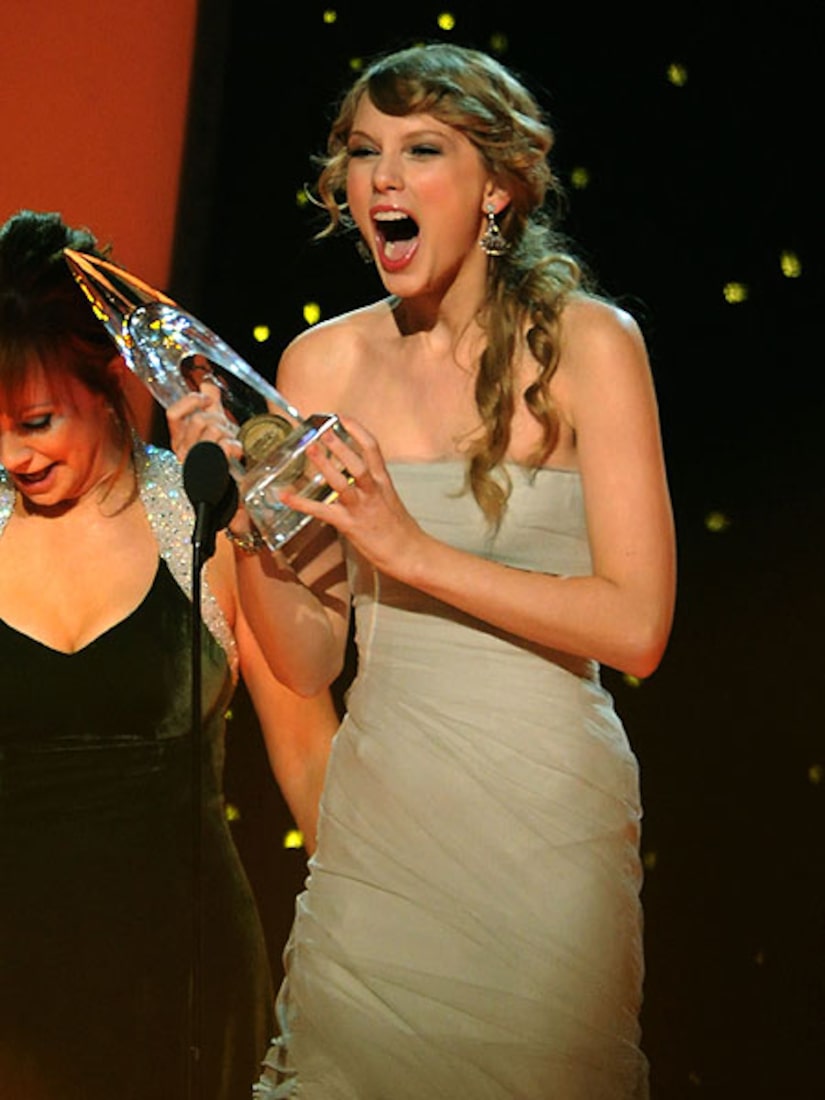