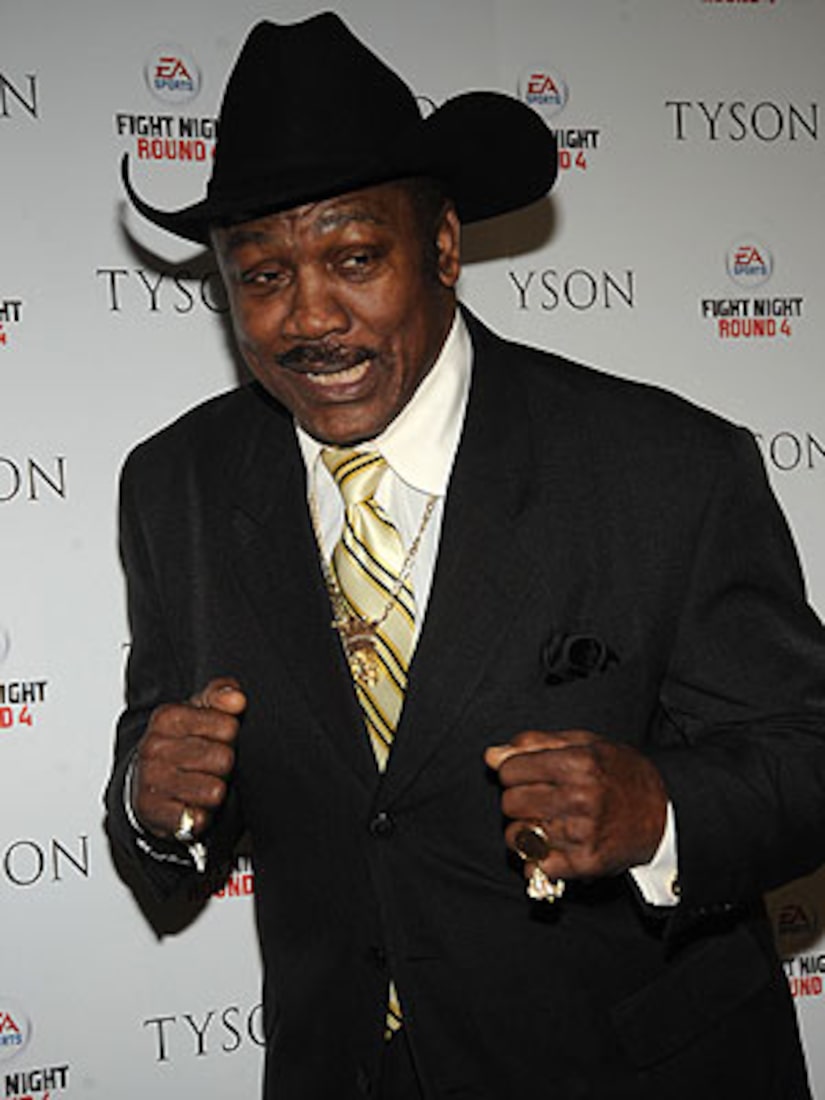 Heavyweight boxer Joe Frazier died Monday night from liver cancer after being diagnosed in September. He was 67.

"Smokin' Joe" was best known for his three epic bouts in the ring with nemesis Muhammad Ali in the 1970s, including the "Fight of the Century" in 1971 and their brutal final confrontation "Thrilla in Manila" in 1975.

During that time, Ali was able to get under Frazier's skin with racial slurs, calling Frazier a gorilla and "Uncle Tom," among other things. The bitterness and animosity between them carried through into their later years. Frazier only in recent times came to terms with what happened in the past and said he had forgiven Ali for everything he said.

Frazier finished his career with a 32-4-1 record. His four losses came against two opponents, Ali and George Foreman, who handed Frazier the only two knockouts of his career.

After he retired, the fighter worked with kids in his Philadelphia boxing gym, including his own two children, son Marvis and daughter Jacqui.