Leonardo DiCaprio is back on the big screen playing the historic role as the first Director of the FBI, in the self-titled film, "J. Edgar." 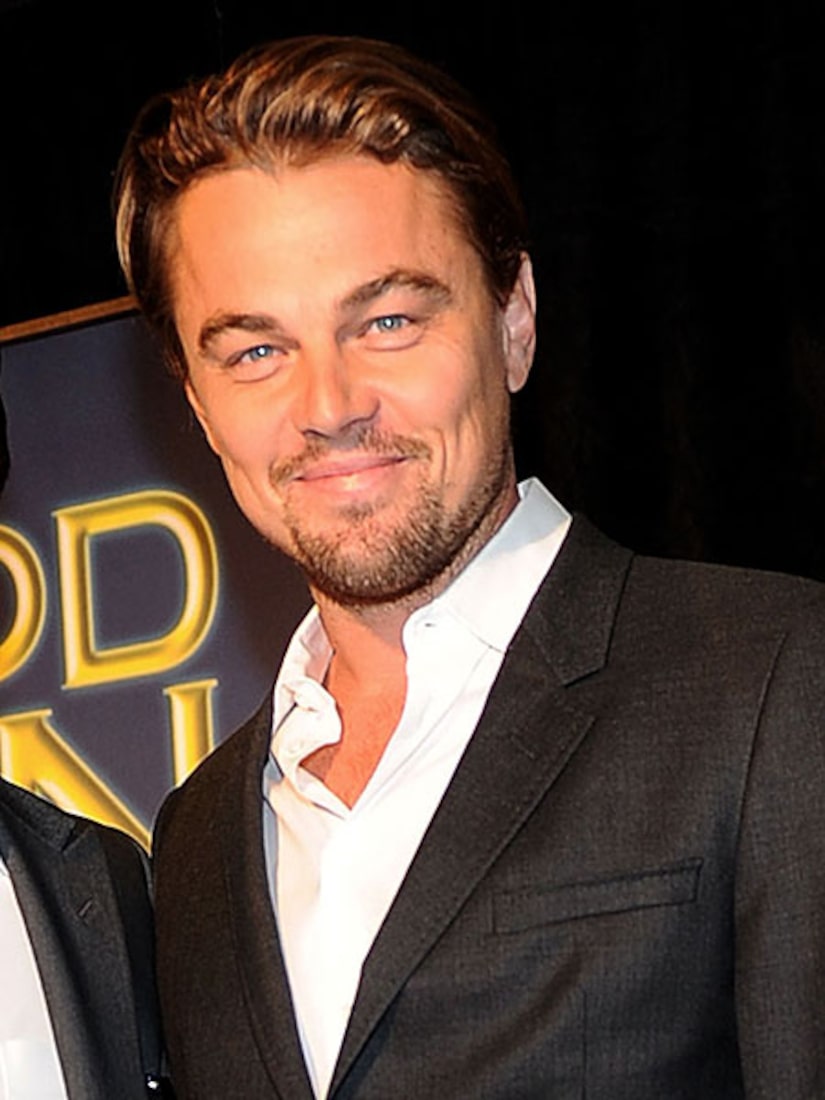 The 36-year-old opens up to TIME, in "10 Questions for Leonardo DiCaprio," and says the movie is "incredibly accurate."

DiCaprio reveals he related to his character's role in that "I identified with his ambition. I've been incredibly ambitious ever since I was young and in some respects have had no reservations about going for things I've wanted without questioning what the result will be."

Leo, who got his start in television as a child, explains the impact of being famous, saying, "There are a lot of pitfalls to success, and one is not listening to criticism. One of the most important things you can do is hear criticism of yourself and embrace it, whether it be -- in my case -- artistic or personal."

The actor dished on his upcoming 3-D version of "The Great Gatsby" in Australia with Baz Luhrmann, explaining he was drawn to "the idea of a man who came from absolutely nothing... who created himself solely from his own imagination. Gatsby's one of those iconic characters because he can be interpreted in so many ways: a hopeless romantic, a completely obsessed wacko or a dangerous gangster intent on clinging to wealth through Daisy."

When asked how he feels about 1997's "Titanic" coming out in 3-D, DiCaprio stated, "I can't tell you how much I don't think about that."