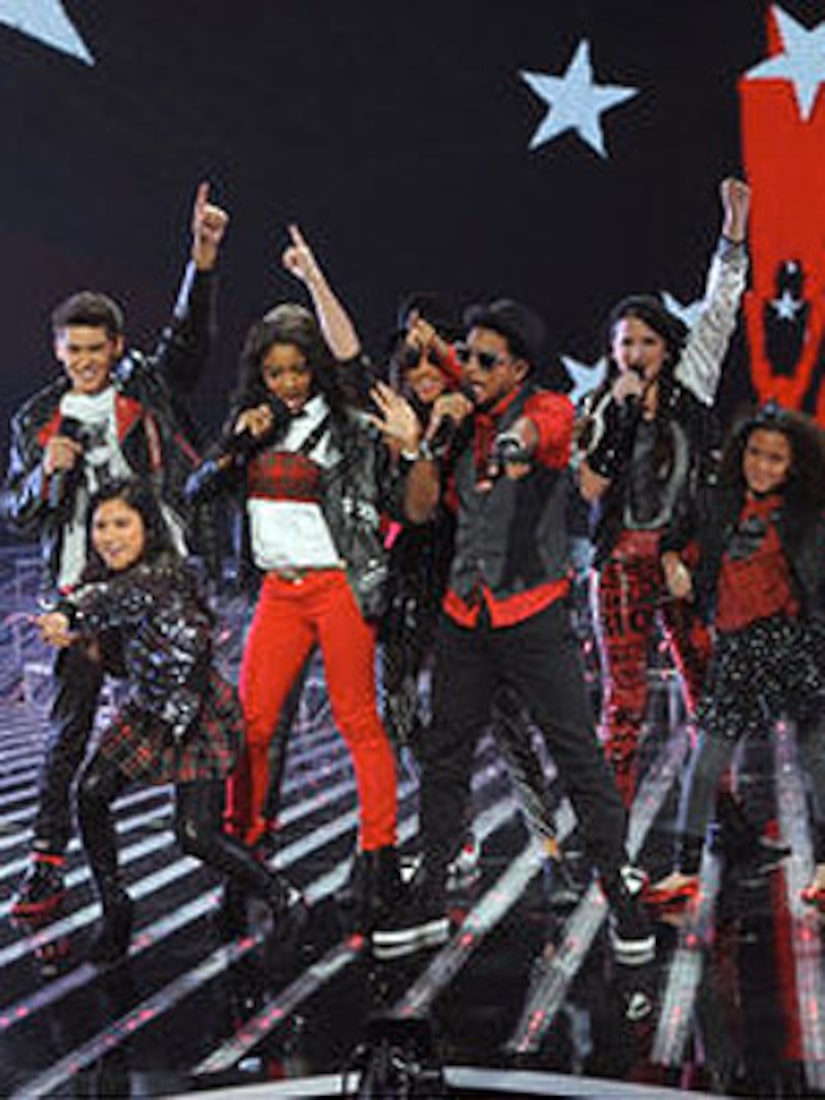 The top 12 contestants on "X Factor" sang their hearts out, but this time, the decision on who will stay or go was cast by votes from the TV viewers at home. Tonight's episode will reveal the first voting session results.

Judgment Day: Will Conrad Murray Be Found Negligent in the Death of Michael Jackson? -- ABC News