Ruth Madoff, wife of disgraced financier and Ponzi-schemer Bernie Madoff, revealed to "60 Minutes" that she and her husband attempted suicide together, about two weeks after his 2008 arrest.

"I don't know whose idea it was, but we decided to kill ourselves because it was so horrendous what was happening," Ruth Madoff said to reporter Morley Safer. "We had terrible phone calls. Hate mail, just beyond anything and I said, 'I just can't go on anymore.'"

Ruth said the couple swallowed a bunch of pills, including Ambien and possibly Klonopin, a powerful drug used to treat seizures or panic attacks. Ruth avoided drinking alcohol because she was afraid she might vomit. "I took what we had, he took more," Ruth recalled. She said the holidays "added to the whole depression."

She continued, "We took pills and woke up the next day... it was impulsive and I am glad we woke up."

The couple's son, Mark, 46, hung himself in his SoHo loft nearly a year ago. Mark's widow, Stephanie Madoff Mack, published a tell-all, blaming her father-in-law for her husband's death.


Investors in the Ponzi scheme lost an estimated $60 billion. Bernie Madoff is serving a 150-year sentence at a Federal Prison in North Carolina.

The candid interview on "60 Minutes" will air this Sunday.

Dana White Promises UFC 251 Will Be a Safe Sporting Event 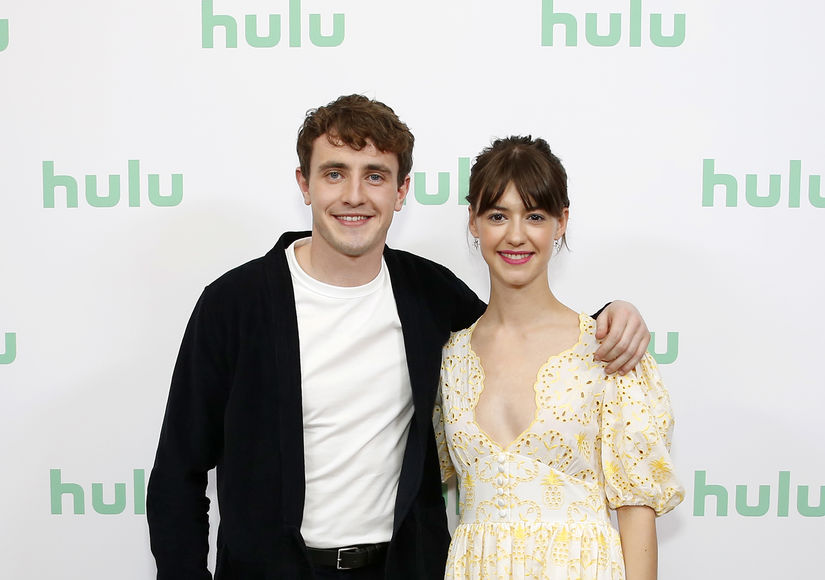 Naya Rivera’s Ex, Ryan Dorsey, Reunites with Son, Had 'No Idea' She… 3

'Glee' Curse: A Show Haunted by Real-Life Tragedy and Scandal 8

Naya Rivera: Everything We Know So Far 9