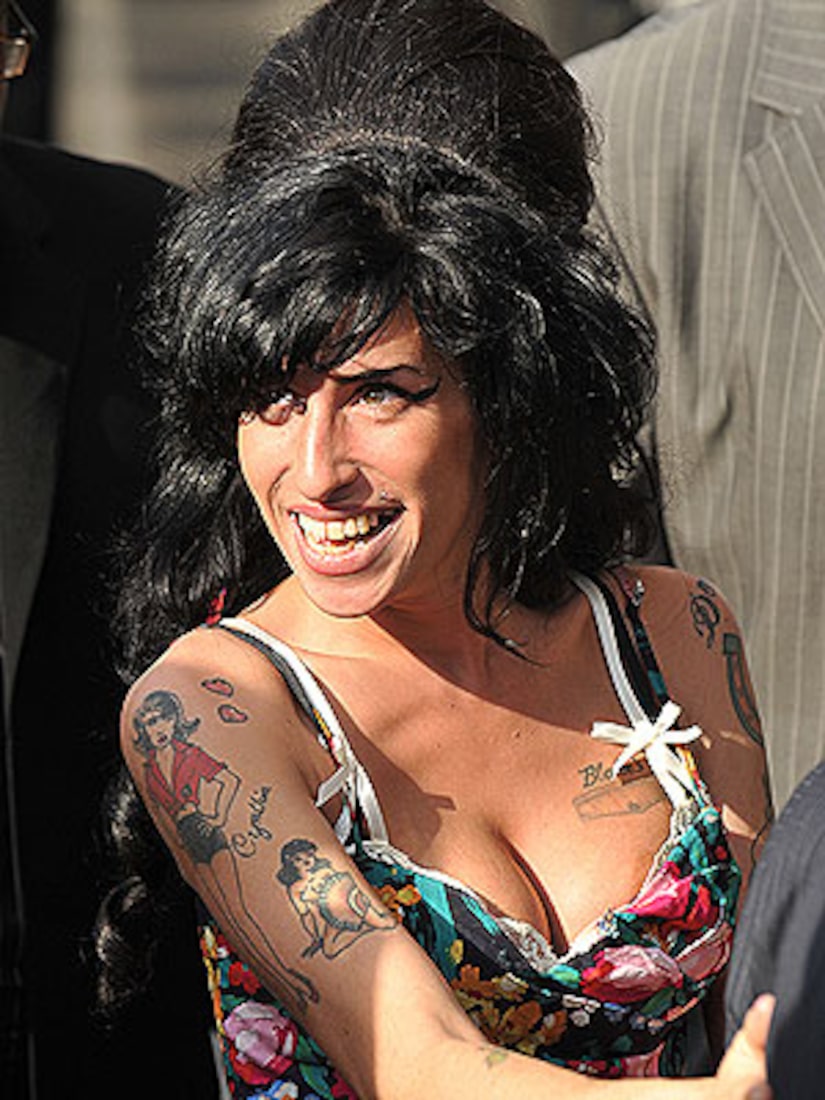 The coroner examining the cause of death of music sensation Amy Winehouse, has determined that the singer died from drinking too much alcohol.

Coroner Suzanne Greenaway said Amy died of "death by misadventure," an accidental alcohol poisoning. "The unintended consequence of such potentially fatal levels (of alcohol) was her sudden and unexpected death."

The pathologist said Winehouse had consumed a "very large amount of alcohol," and that her blood alcohol level was over five times the legal drunk driving limit.

Winehouse was found dead in her London home on July 23 at the age of 27. The initial autopsy proved inconclusive, although there were no traces of illegal drugs found in her system.

According to Amy's doctor, she had started drinking after a period of abstinence, and the night before her death, Winehouse was "tipsy but calm."

Winehouse family spokesman Chris Goodman said the family shares a sense of relief "to finally find out what happened to Amy."