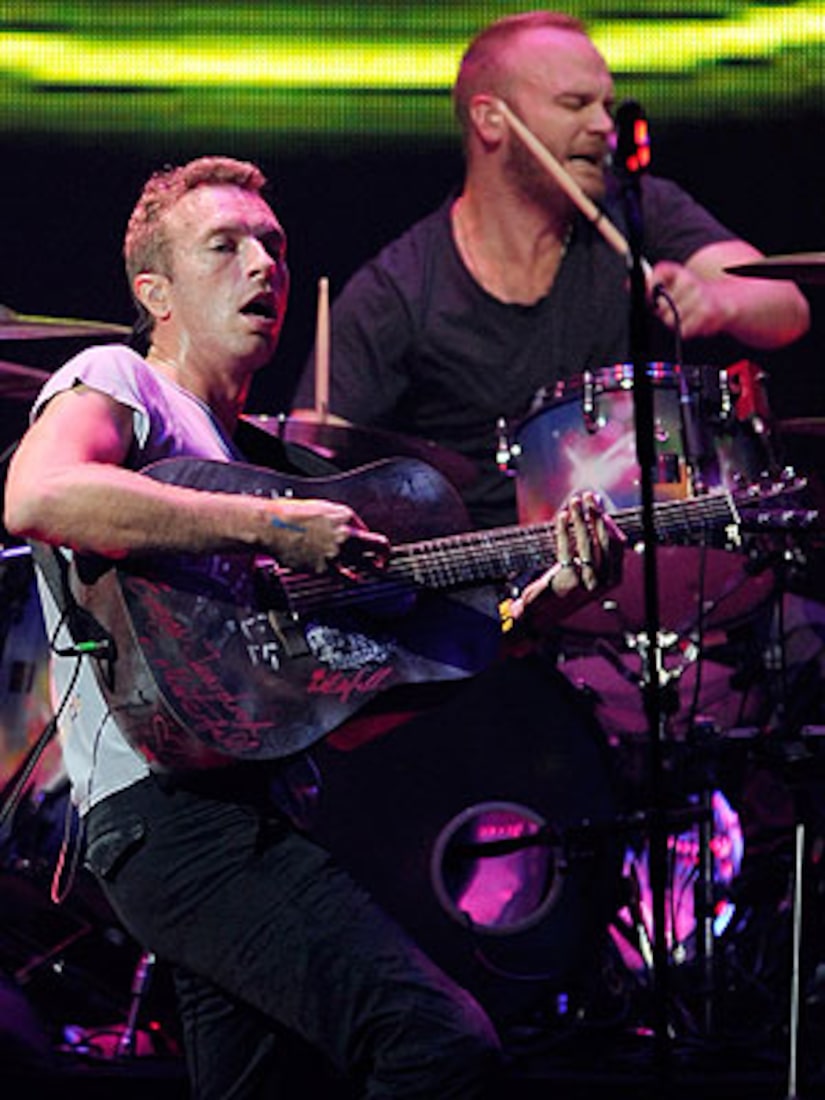 Hot off the release of their new album, "Mylo Xyloto," Coldplay is going to be busy in the next month.

First, the band is going to Belfast on November 6 for the 2011 MTV EMAs, performing along with British phenom Jessie J and Los Angeles-based duo LMFAO.

Then Chris Martin, Jonny Buckland, Guy Berryman and Will Champion of Coldplay will sit down for a rare SiriusXM "Town Hall" session November 9 with a select group of SiriusXM listeners in New York City.

The "SiriusXM's Town Hall with Coldplay" two-hour broadcast event will air live on The Spectrum, Channel 28, on November 9 at 12:00 PM ET.