The 2011 American Music Award nominees were announced Tuesday morning by Nicki Minaj and Pitbull at the J.W. Marriott in L.A. 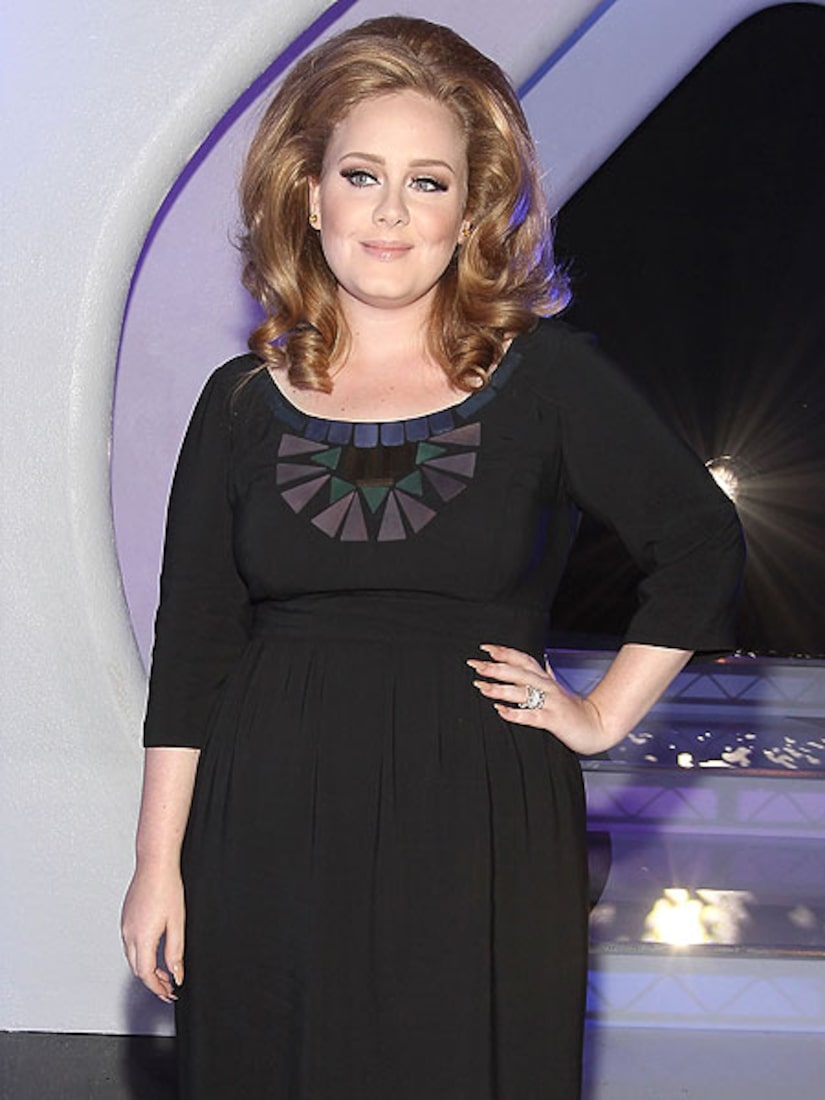 In addition to Adele, this year's Artist of the Year nominees include Katy Perry, Lady Gaga, Lil Wayne and Taylor Swift.

The winners will be determined by online voting. Fans can vote on ABC's website.

Here are all the nominees.

ARTIST OF THE YEAR

SPRINT NEW ARTIST OF THE YEAR