Steve Jobs, the legendary genius who co-founded Apple in the 1970s, was laid to rest on Friday in a private funeral and burial ceremony. The location of his burial is undisclosed at this time. 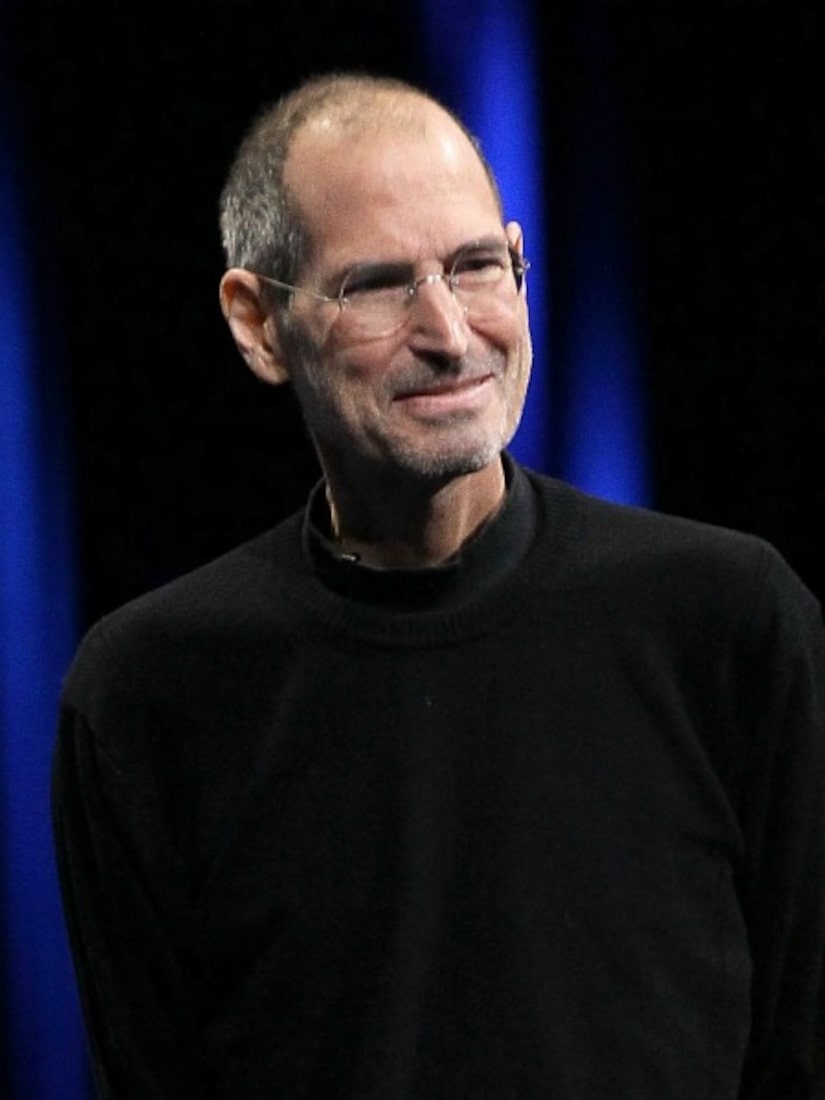 According to Wall Street Journal, a source close to Jobs was very secretive about the matter when asked. He would not say where or when the event was taking place, noting that he wanted to respect the privacy of the late entrepreneur Jobs and his family.

Jobs spent his final days at his home in Palo Alto, California and then passed away due to ongoing health issues. The exact cause of his death is not public knowledge yet.

His loving family released a statement shortly after Jobs passed, "We are grateful for the support and kindness of those who share our feelings for Steve. We know many of you will mourn with us, and we ask that you respect our privacy during our time of grief."

Apple CEO Tim Cook told employees via email that the company will plan a celebration in honor of Steve's incredibly extraordinary life.