Charles Napier, known for his tough-guy roles in "The Blues Brothers," "Rambo," and "Silence of the Lambs," has died at age 75. 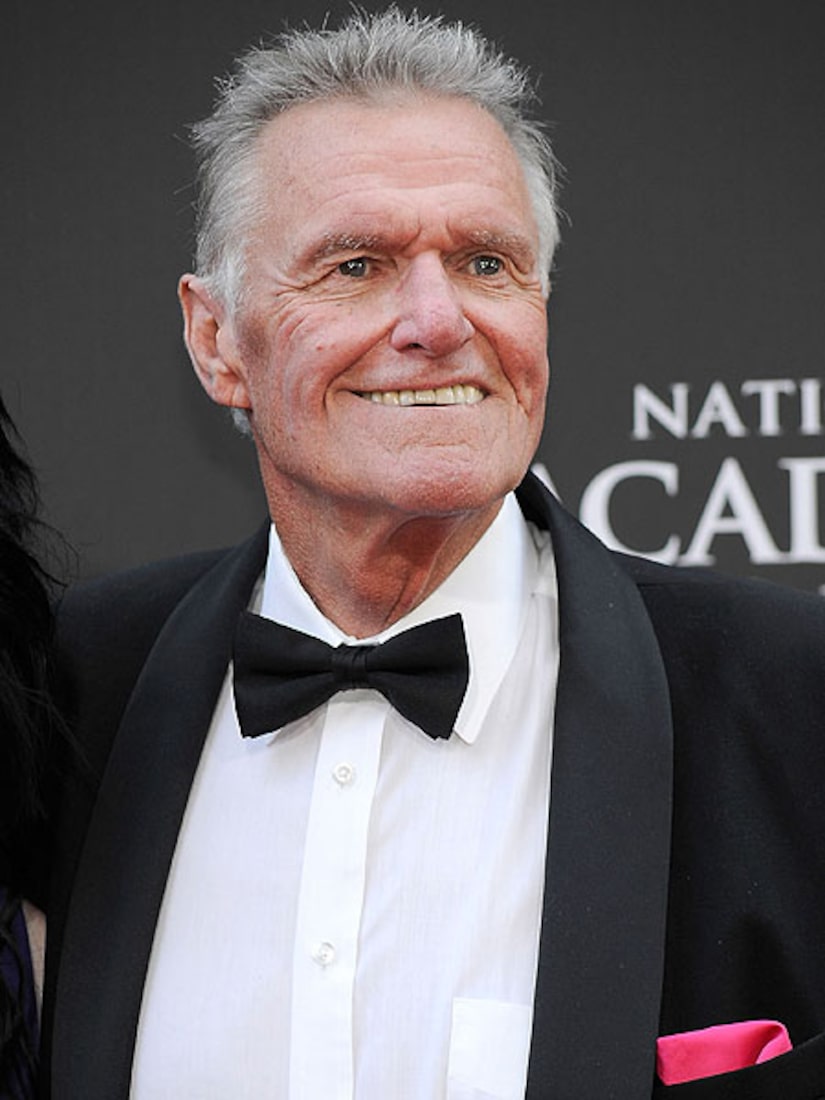 Longtime friend Dennis Wilson told The Daily Mail that Napier died Thursday after being rushed to a Bakersfield hospital when he collapsed in his home.

The cause of death is still unknown, but Napier reportedly suffered from blood clots in his legs.

The character actor is probably best known as the scheming intelligence officer facing Sylvester Stallone in 1985's "Rambo" sequel. He also starred as an unfortunate cop who meets his end at the hand of Hannibal Lecter 1991's "Silence of the Lambs."

In recent years, Napier voiced the character of Dr. Spelts on the animated series "Archer."

The twice-divorced star is survived by three children.