Former Alaska Gov. Sarah Palin has decided not to make a bid for the presidency in 2012.

She made the announcement in a letter to supporters Wednesday night that was obtained by ABC News and read aloud on the Mark Levin radio program. 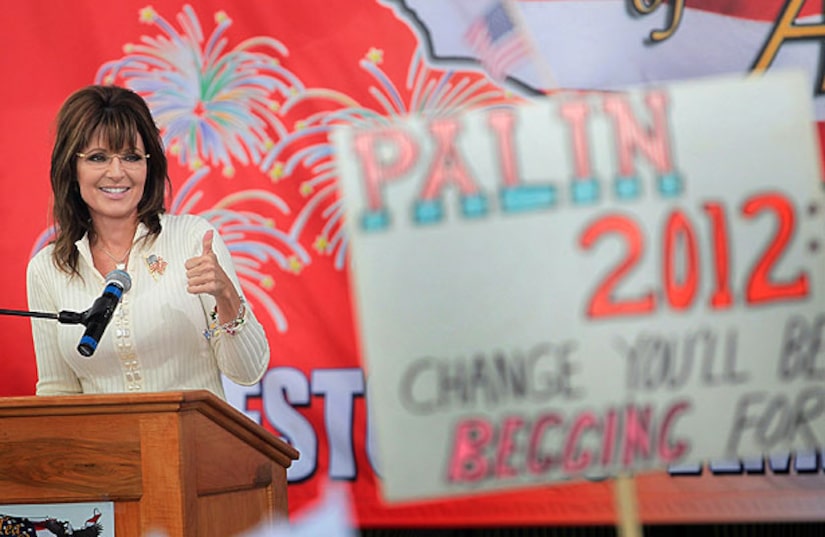 The statement read: "After much prayer and serious consideration, I have decided that I will not be seeking the 2012 GOP nomination for President of the United States. As always, my family comes first and obviously Todd and I put great consideration into family life before making this decision. When we serve, we devote ourselves to God, family and country. My decision maintains this order."

She continued, "My decision is based upon a review of what common sense Conservatives and Independents have accomplished, especially over the last year. I believe that at this time I can be more effective in a decisive role to help elect other true public servants to office - from the nation's governors to Congressional seats and the Presidency. We need to continue to actively and aggressively help those who will stop the "fundamental transformation" of our nation and instead seek the restoration of our greatness, our goodness and our constitutional republic based on the rule of law."