In a new expose, People magazine has learned details of the fiercely private woman through interviews with her confidants and the recently published interviews Jackie gave four months after the assassination of President John F. Kennedy. 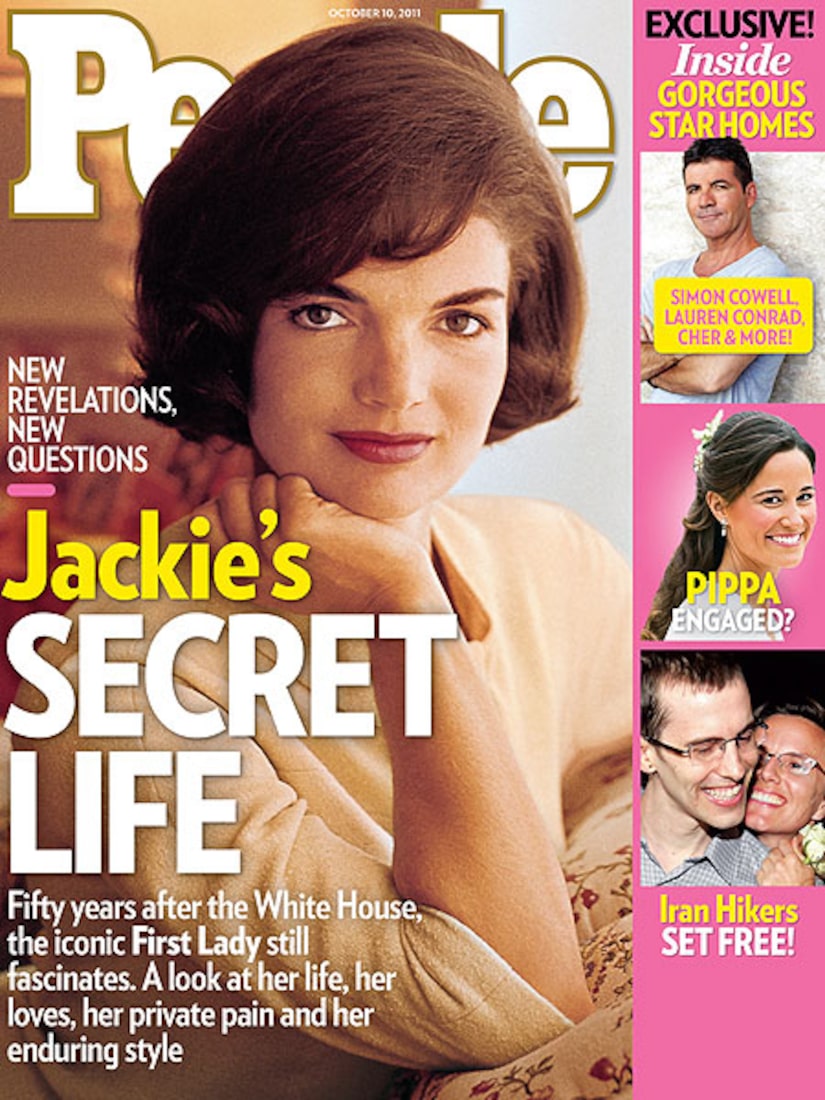 These interviews "were hard for her to do. But she felt it was important," her former Secret Service agent, Clint Hill, told People.

Her friend John Perry Barlow also talked about what an accomplished flirt she was. "It was the best I'd ever seen because it was based on genuine interest." In fact, Jackie was able to convince the French government in 1962 to loan the Mona Lisa to the U.S. -- the first time the famous painting ever left France.

Her feminine wiles were even used to charm diplomats to the "advantage of the American people," added Hill, who also discusses why Jackie married Aristotle Onassis in 1968.

Pick up a copy of People magazine, on newsstands Friday.