Adam Shankman, who directed and choreographed Tom Cruise in "Rock of Ages," revealed, "Besides Tom's performance being brilliant, he also has zero body fat and is basically naked through the entire movie." 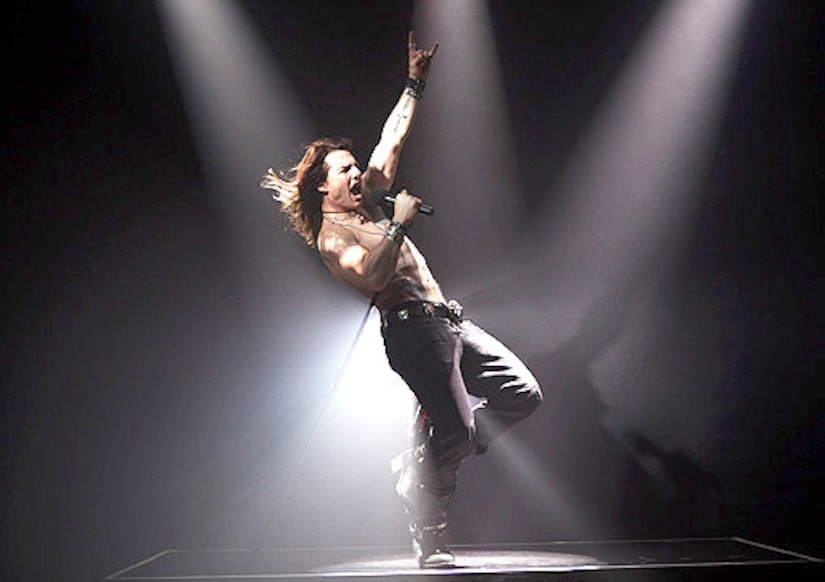 Shankman, who hosted Variety's 3rd Annual "Power of Women" luncheon at the Four Seasons in Beverly Hills, has directed and/or choreographed such film musicals as "Hairspray" and 2003's "Stuck on You," starring Greg Kinnear and Matt Damon. 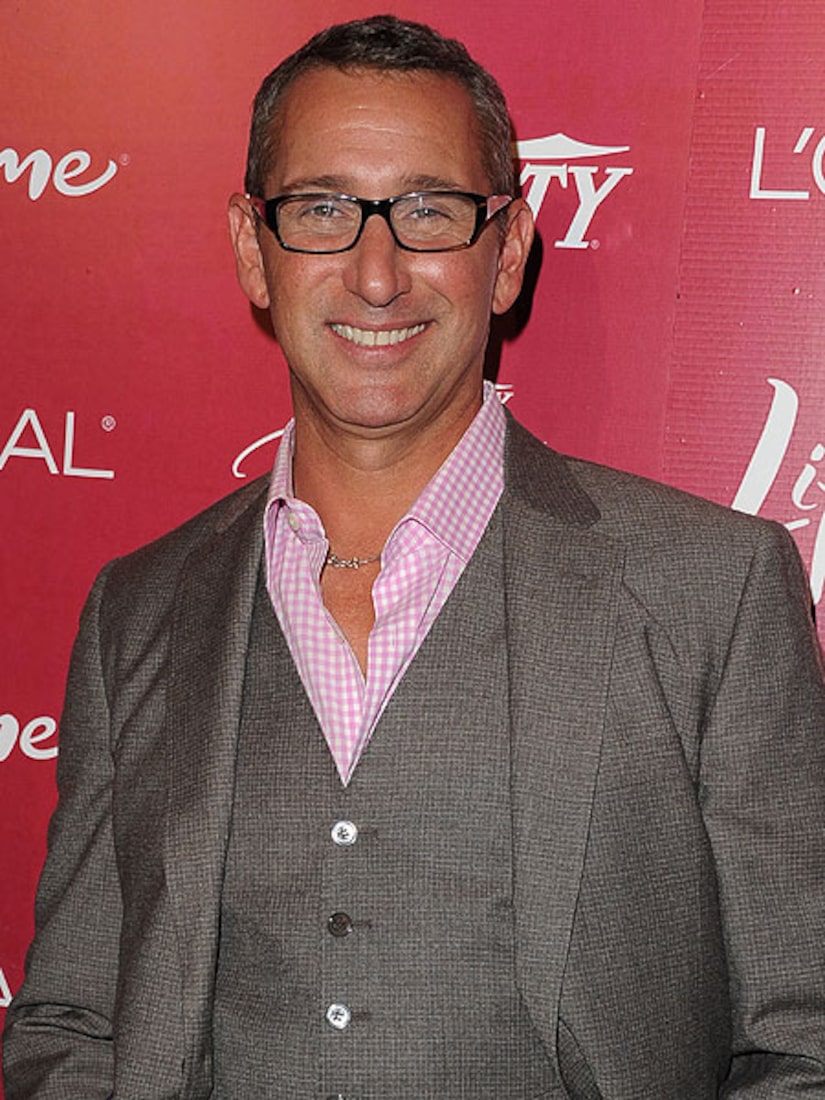 "Rock of Ages," about a small-town girl who arrives to Hollywood at the height of the 1980s rock-music scene, features an A-list cast that includes Cruise, Bryan Cranston, Malin Akerman, Alec Baldwin and Catherine Zeta-Jones.

The film will sing and dance into theaters next summer.