"Desperate Housewives" star Eva Longoria visited The Grove to hang with her buddy, "Extra" host Mario Lopez, and discuss what's going to happen to Gabrielle Solis on the final season of her ABC show.

"I don't have an opinion," Longoria admitted. "For eight years I've never given a note to the writers because I trust them completely. They know Gabrielle better than I do."

As for her busy schedule, including co-hosting the upcoming Alma Awards with George Lopez, Longoria said, "Life is good. We have Pitbull opening, Demi Lovato singing. We have Gloria Estefan closing."

Be sure to check out Eva September 16 when the 2011 Alma Awards airs on NBC and September 26 when "Desperate Housewives" premieres on ABC! 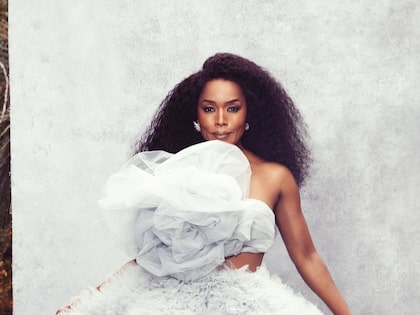 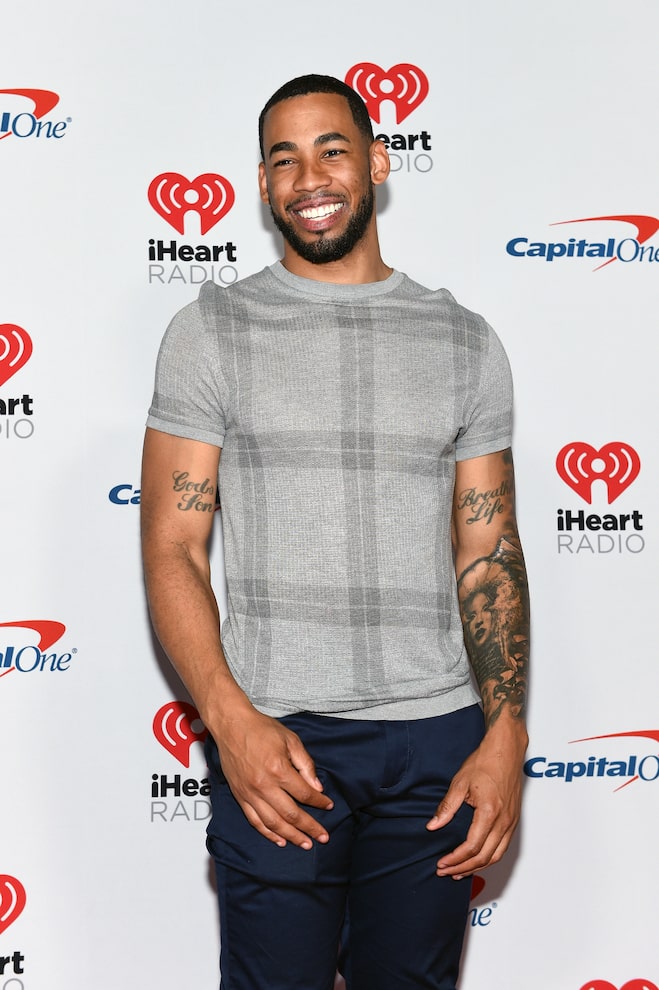 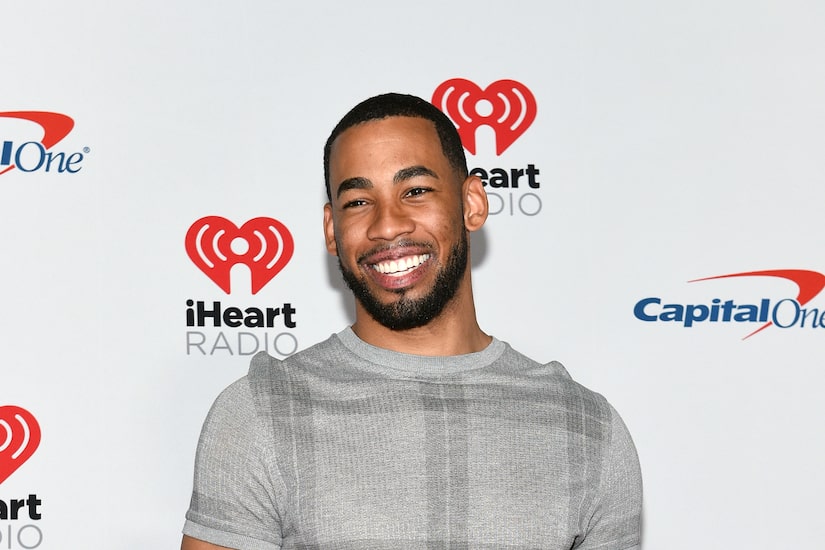