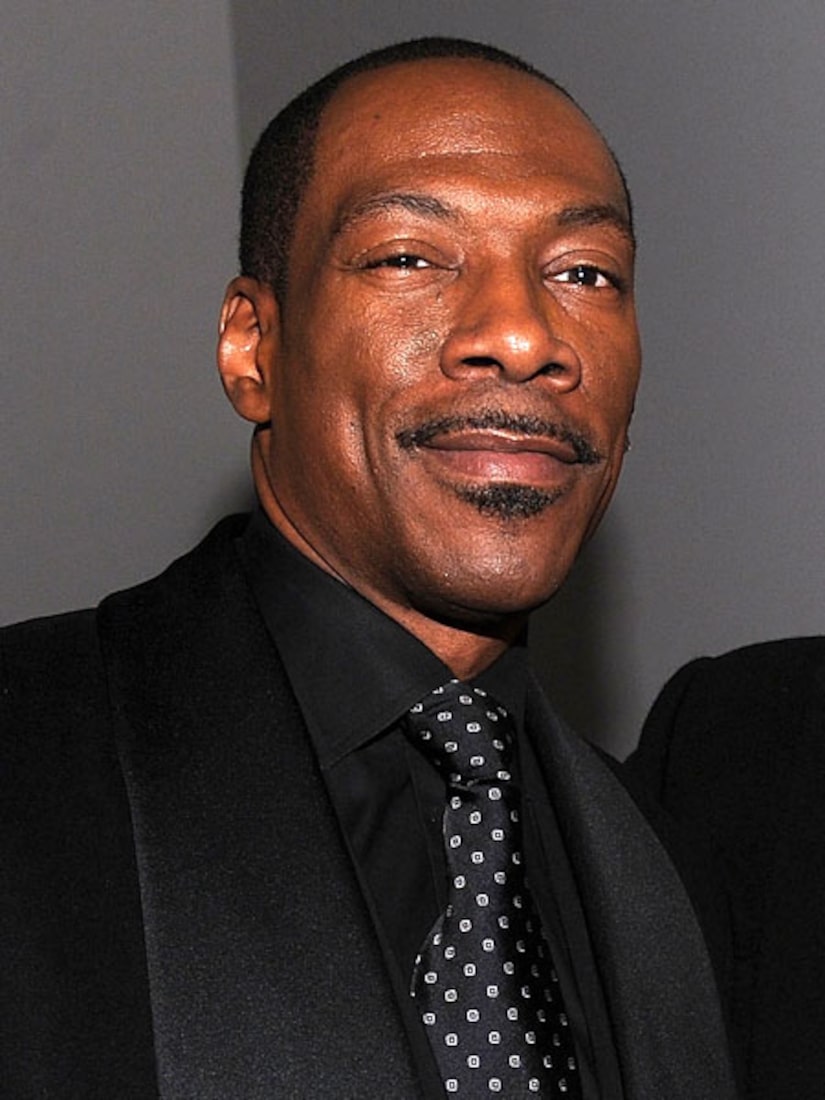 The official synopsis of the story follows "a mild mannered dog named Penry [who] stumbles into a mystical ceremony and is accidentally granted powers, including the ability to walk, talk, and do kung fu. Under the tutelage of his kung-fu master, Penry dons a costume and becomes Hong Kong Phooey. With the help of his trusting sidekick, Spot the ca, Hong Kong Phooey cleans up a rogues gallery of wacky criminals."

Murphy, 50, has proved his impressive vocal acting skills as Donkey in the "Shrek" franchise, and as the dragon Mushu, in Disney's "Mulan."

There is no word yet on when Alcon Entertainment expects to release "Hong Kong Phooey" in theaters.