On location in the desert, "Extra" caught up with country singer Brad Paisley on the set of his new music video, "Remind Me," from his album "This Is Country Music," featuring Carrie Underwood.

Check out "Extra's" behind-the-scene moments with Brad and Carrie!

In the video, the singing duo walk slowly across a blazing desert toward each other; Underwood in a sexy, flowy dress and heels; Paisley in a rugged cowboy hat, carrying his guitar. Paisley said, "I always said I'm never gonna do one of those cliché desert videos." 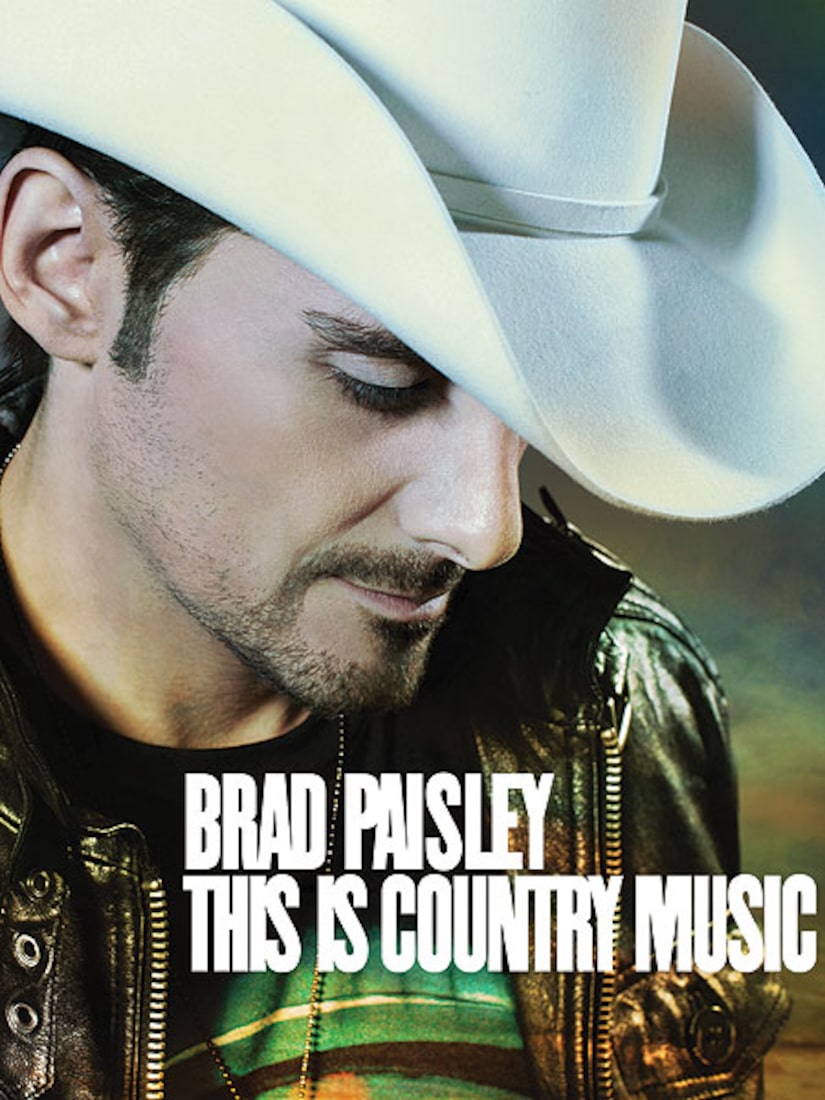 Carrie talked about the uncooperative weather while they filmed, recalling, "We lost Brad's hat... somebody had to chase it down. But it's all for the sake of the video."

For more information on Brad or Carrie, visit bradpaisley.com and carrieunderwoodofficial.com.