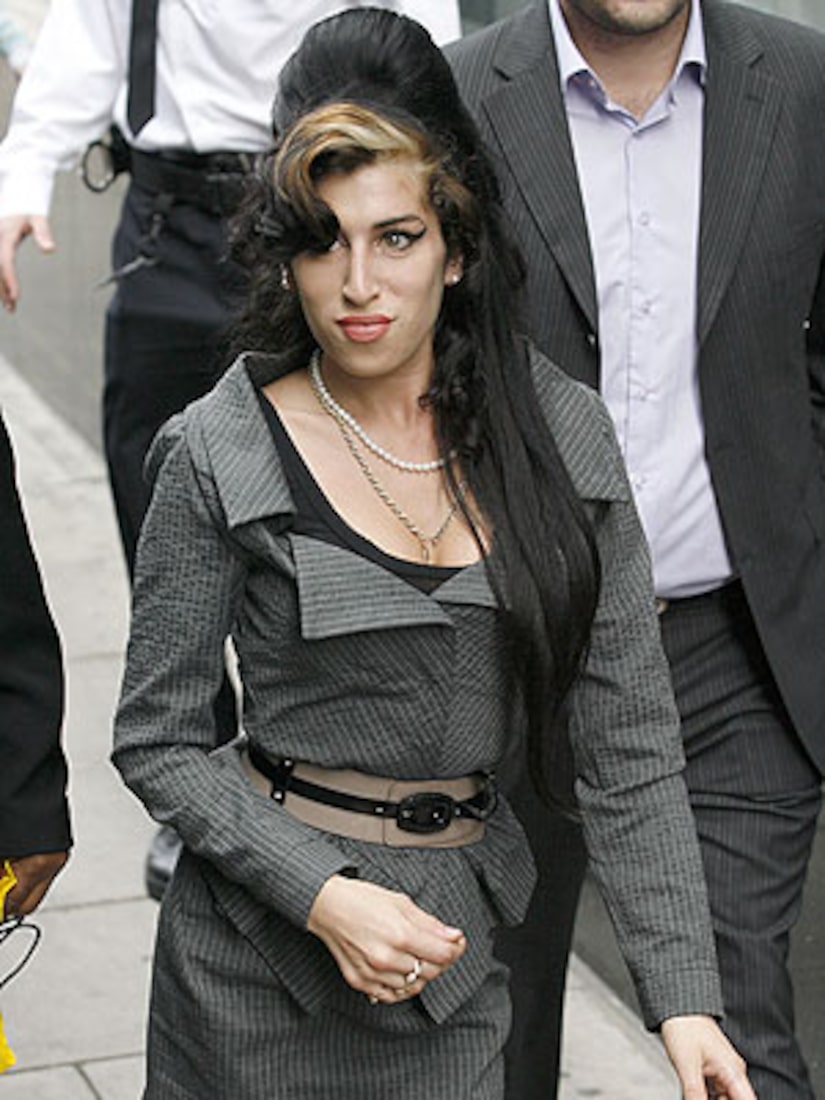 In celebration of the life and musical legacy of singer Amy Winehouse, MTV will air rarely seen footage of Winehouse in an intimate 2007 performance, when she was on the cusp of superstardom.

Leighton Meester and Mom Suing One Another -- MSNBC