Singer Amy Winehouse was found dead in her London apartment Saturday. She was 27. 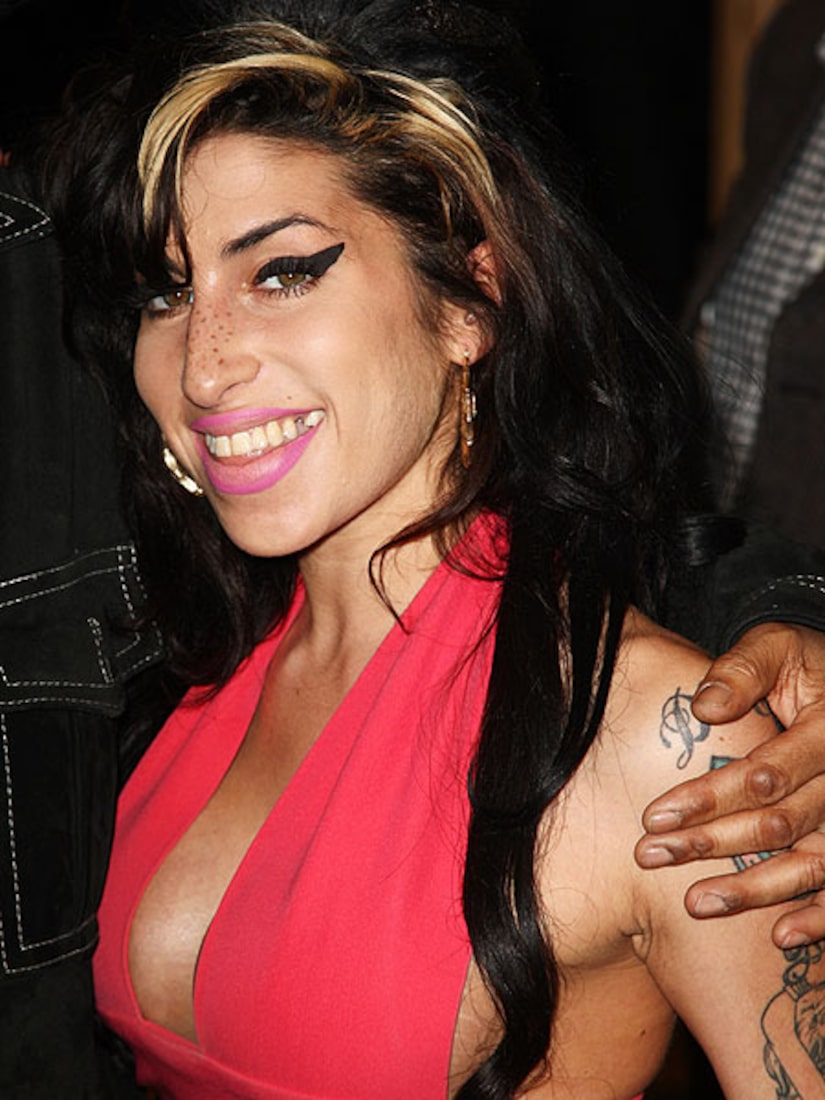 The police statement says officers "found the body of a 27-year-old female who was pronounced dead at the scene," SkyNews reports. The statement also said, "Enquiries continue into the circumstances of the death. At this early stage it is being treated as unexplained."

Last month, Winehouse, best known for her hit song "Rehab," canceled the remainder of her 12-city European concert tour after questionable performances where she appeared to be out of it.

The singer had a history of battling drugs and alcohol. Winehouse recently left a British rehab program that a representative said was intended to prepare her for the European concerts.

Winehouse's family, including mother Janis, her father Mitch and her brother Alex, released a statement Sunday. "Our family has been left bereft by the loss of Amy, a wonderful daughter, sister, niece. She leaves a gaping hole in our lives," the statement reads. "We are coming together to remember her and we would appreciate some privacy and space at this terrible time."