More than ever, the stars are taking to social media sites such as Facebook and Twitter to post photos, videos and messages, giving fans an inside glimpse into their world. Unfortunately, Hollywood's biggest celebs are also becoming victims of cybercrime -- with their personal information being stolen with a click of the mouse. 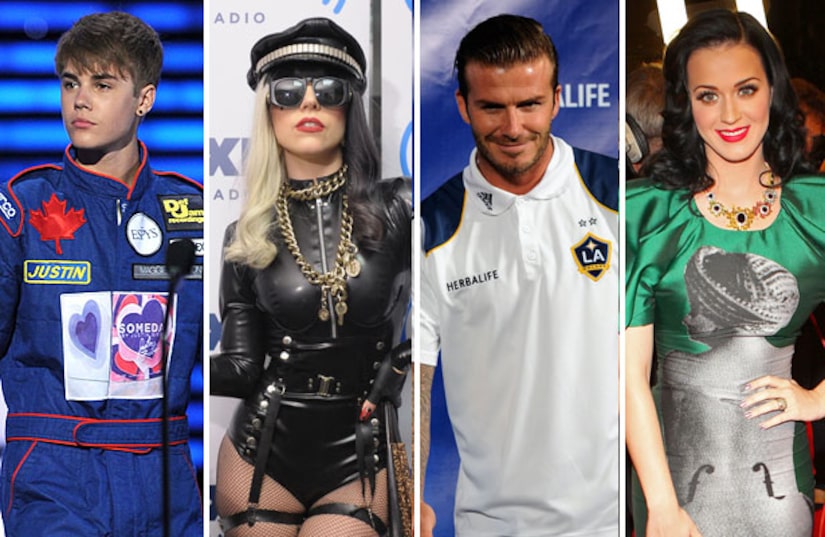 Internet security software company Norton has picked ten megastars and ranked their chances of being victimized online. Compiling this data through the stars' Facebook and Twitter accounts, geo-location check-ins, and blogs, Norton discovered some of their most private information could be openly floating around in cyberspace!

Here is Norton's list of 10 celebs who were ranked from most vulnerable to least: